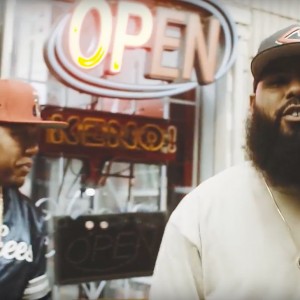 2016 saw one of Hip-hop's most anticipated team-ups come to pass when Apollo Brown and Skyzoo released their joint album, The Easy Truth.

Smithing together Detroit's finest steel beets with Brooklyn's hard-hitting grit, the album landed multiple accolades, including a spot on Billboard's Top 200 and debuting on the iTunes Hip-Hop/Rap Chart, not to mention garnering acclaim as one of 2016's most cohesive records to date.

And the momentum indicates no stopping as Brown and Skyzoo just released the visuals to their track off their latest album, “Payout”, released by Mello Music Group and features MMG emcee, Stalley. 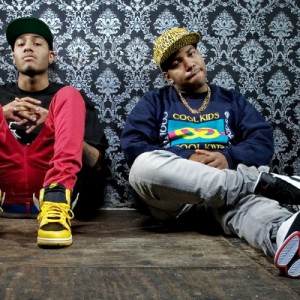 After initially saying they would “never” get back together, The Cool Kids officially reunited in July to the delight of their dedicated fans. The Chicago-based duo—Chuck Inglish and Sir Michael Rocks—have immediately gotten back to work and have already shared two fresh singles, “Running Man” and “Connect Four,” a sneak peek at what’s to come on their forthcoming album. Titled Super Edition Grand Master Deluxe, the highly anticipated project will presumably featured deep, hard-hitting beats and the duo’s cleverly written rhyme schemes. In Part I of the RAPstation interview, Inglish and Mikey discuss the nature of blogs and why the “Wild Wild West” of the music industry has ended. 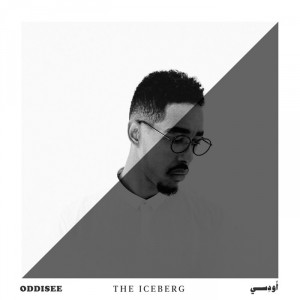 Always on the go, Oddisee continues racking up new sounds so profound in its depth it's almost hard to believe he'll be releasing a new LP in just three months.

Marking his third release in a span of one year, The Iceberg embodies the Maryland-born, Brooklyn-based emcee's plea to dig deeper into the human psyche, demolishing all tropes of hip-hop stereotypes and social profiling. Sex, money, politics, race, religion, regardless of its subject each track paves passage into Oddisee's own ocean-depth mind.

The album's lead single, “Things” has now been made available for streaming, allowing for a subtle dip before diving further on 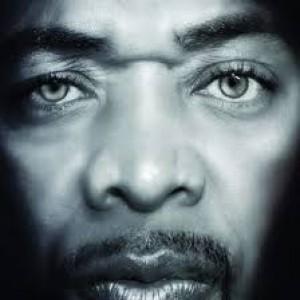 As if hearing Q-Tip's recent hints at future ATCQ music wasn't enough, another veteran emcee just dropped his latest single, which only foreshadows his forthcoming album.

The news was made by Babygrande who announced U-God of the supersonic rap group Wu-Tang Clan would be releasing his fifth album, Venom, early next year, and with a new single premiering today, looks like we finally have a glimpse of what the veteran rapper's been cooking up.

Debuting via Billboard exclusive, the album's lead single “Venom” features magnum opus production from The DJ Homicide and 1200 Warriors, who weave a supercharged, bass-banging background which only compliments a profound backdrop to which U-God utilizes so 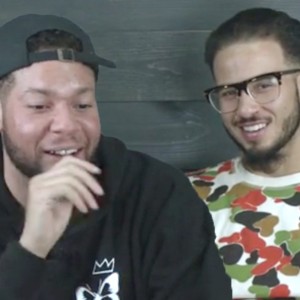 Pop Fiction is a Rap Station exclusive segment, catering to the latest news bits and updates in pop culture. Hosted by Josh and Toreno, the show fashions an absolute kick-back vibe with all its “hey, did you hear about this” quirks, loose antics, and humor all around, making Pop Fiction a refreshing addition to learn what's new in pop culture.

This week's episode kicks off with no other than J. Cole, who just dropped his latest album 4 Your Eyez Only, pinpointing the single "False Prophets", which the two mention as Cole's hard-hitting jest lashed straight to rap mogul, Kanye West--who by the way, seems to be facing some issues of his own at the moment. 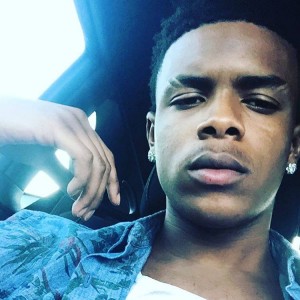 The announcement was made via Instagram where the veteran rapper posted a video alongside Clae, who then sampled some edgy lines with no trace of hesitation whatsoever. As pertaining to the young emcee's style, Master P mentioned, “He's gonna be as great as Kendrick Lamar and J. Cole if he keeps working hard.”

“I've never seen a kid with so much talent. He's a great addition to have. Another superstar to the label,” added the No Limit Record boss.

Signing under the new label which houses artists such as Ace B, Moe Roy, Lambo, King Roy, J-Slugg, Nano, and Blaqnmild, Clae&