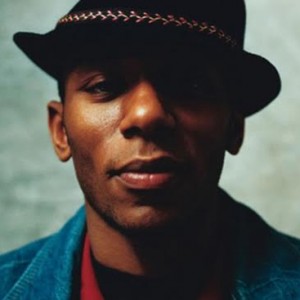 This day in Hip-hop celebrates the birth day of rap icon, Yasiin Bey.

Although the prominent figure of rap music's conscious brand recently announced his impending retirement, the artist formerly known as Mos Def has had a phenomenal run in the industry, from his memorable feat alongside fellow Brooklyn rapper Talib Kweli under their Black Star moniker, to his insurrection as Yasiin Bey and the critically-acclaimed content that entailed the entirety of his career.

Regardless of names or personas, his discography speaks greatness in itself, listing albums such as his groundbreaking 1999 solo debut album Black on Both Sides, to the ones that followed, The New Danger, 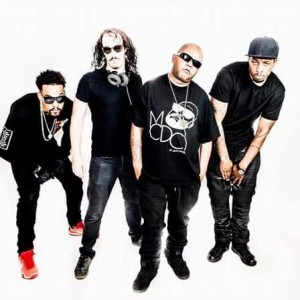 To The Good Life embodies the progressive minds of members MCDC, J Almighty, Slim Sav, and DJ Tramba, ever expanding their growing fan base through their arsenal of fresh, innovative, and simply feel-good sounds. The EP features its title track in four different renditions, which includes a trap mix and one featuring veteran emcee, Kxng Crooked.

“Exit Thru The Gift” featuring Evidence, Teaser for Oh No & Tristate's Forthcoming Album 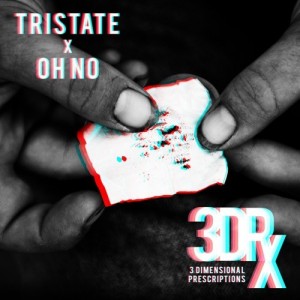 Oh No & Tristate tease their forthcoming project with their latest released single, “Exit Thru The Gift Shop” featuring Evidence.

The single initially debuted via exclusive Mass Appeal premiere, which featured super producer Oh No stir up some hype about the upcoming collective with LA's own Tristate team, entitled 3 Dimensional Prescriptions, “Everyone is going to be pleasantly surprised by the approach Tristate and I took with carving this album out. It's a complete album, one you can listen to from start to finish.”

Oh No's spent a good deal making a name for himself in hip-hop underground, being one among few producers striving for complete collaborative albums with other artists 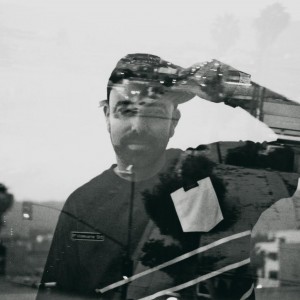 We're already a week into December, that means DJ Nu-Mark's latest zodiac mix is out and about, catering to the month of Sagittarius.

Never knew you cats were half man / half beast until I listened to the records, writes Nu-Mark on his SoundCloud page, where he personally dedicates the latest mix to those born with the Sagittarius sign, as well as paying tribute to several iconic artists sharing the sign as well.

You can check out DJ Nu-Mark' 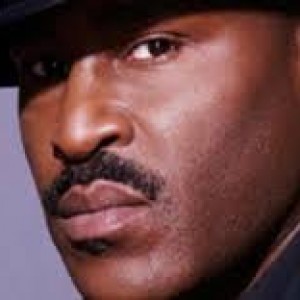 This day in Hip-hop celebrates the birth of Easy Mo Bee, iconic for his high-caliber production skills working for a myriad of prominent names in the industry, from hardcore rap's Big Daddy Kane to the progressive jazz ambiance of Miles Davis.

The list also extends to both Biggie and 2Pac, featuring heavy contribution from Mo Bee for the east coast rap legend's memorable debut album, Ready To Die, and producing two songs for Pac's Me Against The World, not to mention being affiliated with Diddy's Bad Boy Records.

Mo Bee's critically-acclaimed career links all the way back to that of Ced Gee of Ultramagnetic MCs and Marley Marl, among hip-hop's earliest producers souping up tracks for hit-artists, such as Juice Drew 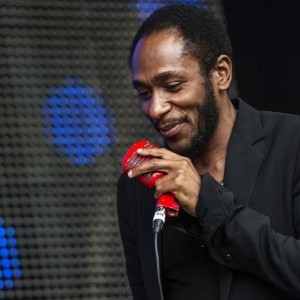 Recently released from South Africa, Yasiin Bey announces how he's making up for all the time lost.

It had been announced earlier this year that the rapper/actor would make his official departure from the hip-hop scene in the impending future, however, Bey isn't one to leave without stirring up a ruckus to be remembered.

Aside from his forthcoming Dec 99th collaborative effort with co-member Ferrari Sheppard, Beyrevealed two more albums, one entitled Negus In Natural Person, and the other being a tandem collective with Mannie Fresh, entitled Promised. While both latter albums are still speculative upon their release dates, Bey proposed to “premieri