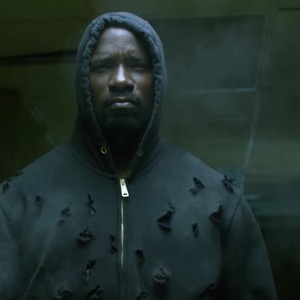 The Get Down isn't the only hip hop influenced show on Netflix's line-up -- this month, Luke Cage, Marvel's street level African-American superhero, will be getting his own thirteen episode series on the steaming service. The character is beloved by many rap artists, and in turn, the new live-action adaptation is heavily influenced by hip hop music.

"All the episodes are named after Gang Starr songs," said Cheo Hodari Coker, the showrunner for Luke Cage, in a new promotional video fo 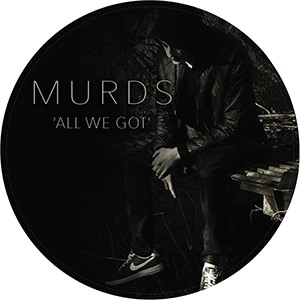 Last week’s Artist Spotlight introduced a very distinct voice in Hip-hop’s UK Underground scene. Yes, distinct, meaning one-of-a-kind because this rapper takes the words persistence and realism, and cranks them to insane heights. RAPStation seized the opportunity for a lengthy chat with the British artist, which led to this very detailed interview with MURDS himself.

What’s the story behind the name?

“I was pretty dedicated to grinding and jumps on my skates as a teenager. One of my skating hero's was Mike 'Murda' Johnson. Due to trying to skate like him and being a bit of a naughty teen, I got nicknamed 'Murda'. The name has stuck 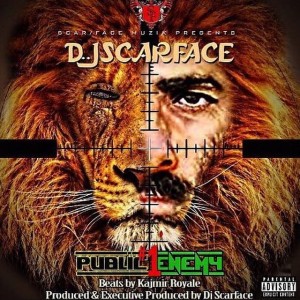 DJ Scarface bought his first pair of turntables in 1987, inspired by the music of classic hip hop artists like Public Enemy, Rakim, NWA, and Big Daddy Kane. He's been spinning records ever since, infusing his old school influences with his own innovative style.

In the 90's, Scarface worked as a radio DJ and also worked at the famous Billboard Live/Key Club in the heart of Hollywood. He briefly took a break from DJ'ing in order to earn a business degree, but as a Muslim, he became disillusioned with the world of big business after experiencing the prejudice of post 9/11 Islamophobia. DJ Scarface once again found solace through his music, sharing his gift by once again spinning records and producing music.

Since then he's released a number of mixtapes a 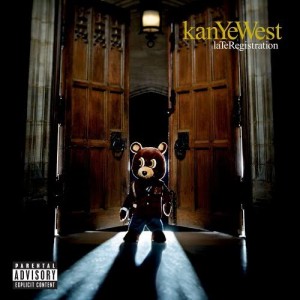 At the core, Hip-hop music is all about sending a message. And in any ways, strong messages are only as strong as the stories behind them. Additionally, strong stories are perhaps only as strong as the voices that project them. All that being said, yesterday marked the 11th year of one of Hip-hop’s most narrative records.

Roughly a year after his critically-acclaimed debut studio album, Kanye West returned with Late Registration, leaving fans enamored at the producer-turned-rapper’s exponential growth as a musician, lyricist, and more significantly, a storyteller.

Although the album featured West exploring several political issues—corruption, poverty, and racism to mention a few. In doing so, however, West nev 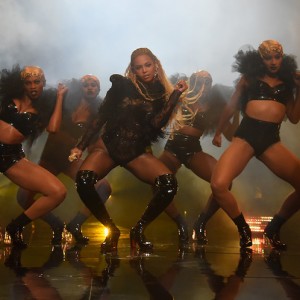 Many of the music industry's biggest stars attended the MTV Video Music Awards last night, but Beyonce dominated the show with a seventeen minute medley of songs from her visual album "Lemonade," and a record number of award wins.

Beyonce won six awards last night, included the coveted Video of The Year for "Formation," bringing her total number of VMA wins up to 21, shattering the record for most total 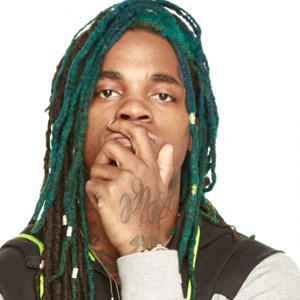 Marquavis Goolsby, better known as Dae Dae, is an American rapper based out of Atlanta’s Boulevard Fourth Ward. Applauded in the hip-hop scene for hit singles such as “What U Mean (Aye Aye Aye)”, “Spend It”, and “Dej Loaf”, the young rapper continues to exhibit his lyrical expertise as a rising hip-hop artist. In a recent interview, RAPStation uncovered DaeDae’s beginnings as a humble musician growing in Atlanta.

How the name “Dae Dae” came to be?

“I used to tell my friends that my family calls me ‘Dede’, but they’d mistake it for “Dae&