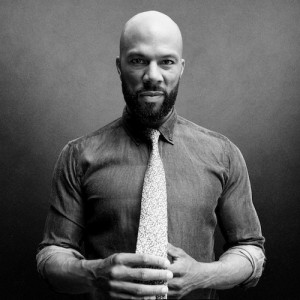 One simply can't dismiss the progress and change Hip-hop's made since it earliest years. Born out of the 90's movement himself, Chicago rapper/producer Common Sense acknowledges its current position and presses on with his thoughts in his forthcoming album Black America Again.

The album builds upon the ongoing issues of violence and racial tension afflicting communities nationwide, and last Thursday night—mere days after the shooting in El Cajon, Ca—Common Sense announced his lyrical movement against such maladies coming to fruition with his latest project.

“I haven't been this inspired since J Dilla passed. I got inspired to be an artist again,” addressed Common before previewing the record's content. 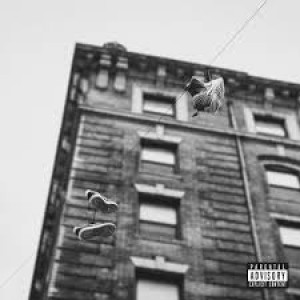 Detroit beats meet rap and rhymes from Brooklyn as Skyzoo and Apollo Brown present their collaborative album, which can now be found online.

Highly-esteemed as the duo's most cohesive collective-output, The Easy Truth features hard-hitting beats, rattling rhythm-sections, and stellar instrumentation, which are significantly broadcasted in their single “Basquiat on the Draw”. On another note, “The Vibes&r 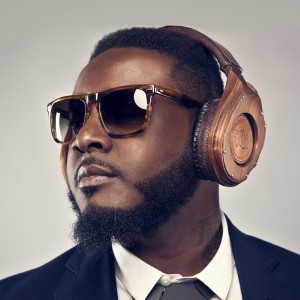 Smithing up monster beats straight out of the Golden Age, fans easily recognized Marley Marl for his iconic sounds, quickly earning him notoriety as one of Hip-hop's finest super-producers—of the sort that even Biggie himself looks up to.

It was through Marl's meticulous sound-bending skills that the Golden Age adopted his knack for hard-hitting beats and catchy samples, paving way to the invention of the sharpest beats and hooks in all of Hip-hop history. Marl was among first few to delve deeper into the art of complex producing, and was the first to synthesize drum loops through samples, innovating a new sound that eventually sparked a creative revolution transitioning to a modern Hip-hop sound.

Being founder to Cold Chillin' Reco 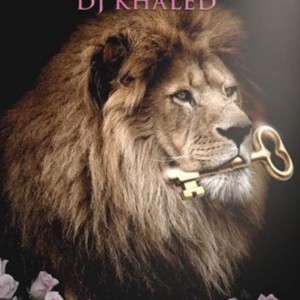 Along with next week's upcoming memoir of Lil Wayne, as well as Gucci Mane's proposal into literature, the Miami-based artist addressed his own ventures towards writing, and esteems to share his philosophies pertaining to the Keys to success. The book's cover page was revealed recently through Instagram.

“They tried to hide the keys from me when I was coming up,” mentions Khaled in his post pertaining to the book, “Now I've mastered the keys and I want to let everybody know that these are keys from my perspective. This book will help you follow your vision as long as you have passion, dedication, blood 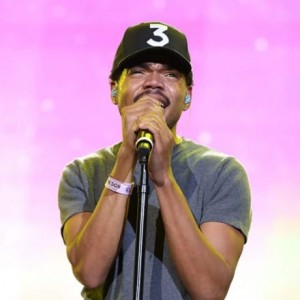 Lil Chano From 79th, along with several other iconic artists, played role in discussing the nation's Criminal Justice Reform and the My Brother's Keeper initiative, working with president Barrack Obama, earlier this year.

Chicago-based Chance the Rapper recently announced a returning trip to the nation's capital and, along with Kelly Clarkson and Yolanda Adams, is scheduled to perform at the White House's annual National Christmas Tree Lighting concert.

The event signifies the last of Barrack Obama's participation, as the affair takes place shortly before the country inaugurates its new leader. While the actual event is scheduled for December 1st, televised broadcasting takes pace the day after on the Hallmark channel.

CZARFACE and Marvel Comics Bring You “A Fistful of Peril”, Topped Off with Exclusives

Swooping in with a flashy return, Hip-hop's favorite antiheroes announce their latest album with one word: Excelsior!

Recently reaching out to the trio rostered by Esoteric, 7L, and Wu-Tang's Inspectah Deck amidst their summer recording sessions, Marvel Comics aspired for a Czarface touch on their Black Panther web series, as well as backing the promotion of its breakout comic line. The team-up led to “All in Together Now”, which then set foundations for a full-fledged album. The trio also attests to memorable studio sessions resonating with comical conversations about video games, superheroes, and villains whilst recording beats—the outcome was A Fistful of Peril.

“Linking with Marvel definitely activated that