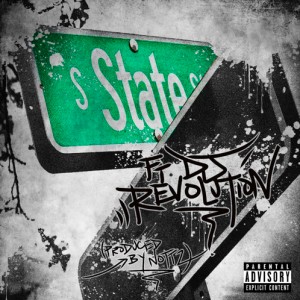 Carl Roe, the Seattle, WA rapper who came back from an eight year tour of duty with the US Army infantry to become one of the hottest up and coming emcees and producers in the northwest, has released "S. State St.," the first track off of Roe's upcoming LP, "Eleven Chuck."

Known for demonstrating equal skill on both the mic and the mixing board, Roe discusses his roots on "S. State St.," a track that gives a preview of what to expect from the multi-talented artist's upcoming LP, "Eleven Chuck." "S. State St." features cuts by DJ Revolution and  production work by acclaimed producer Nottz, who has previously produced tracks for legends like The Notorious B.I.G, Kanye West, and J. Dilla.

There's no shortage of rappers feuding with Kid Cudi right now, but the Cleveland rapper's personal troubles haven't stopped him from releasing the video for "Surfin," a triumphant, upbeat track featuring Pharrell.

Watch the video for "Surfin" here.

"Tonight is electrical / I done told y'all, this the cinema /I am on my Kubrick horn / Like a Spielberg Close Encounter form," Cudi spits on "Surfin," the second single off of his upcoming new album, 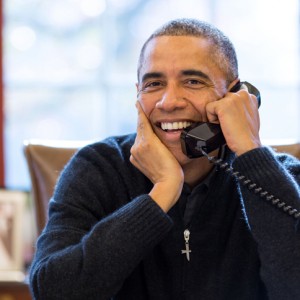 President Obama called in to Sway in the Morning today to discuss a variety of topics, including the upcoming election and the end of his term, but the President also took a break from discussing more serious topics to talk about his taste in hip hop.

"I think the young guys, Kendrick [Lamar] and Chance [the Rapper] are doing amazing work," Obama replied when Sway asked him who his favorite MCs are. "I love Drake, and the girls love Drake, and, you know, so, he’s commercially just doing great, and unbelievably talented. And, you know, Jay Z’s still the king. I mean, you know, he’s got a track record. Same with Kanye [West], so there’s a lot of talent out there, but when I look at who’s breaking new ground, Kendrick and Chance, 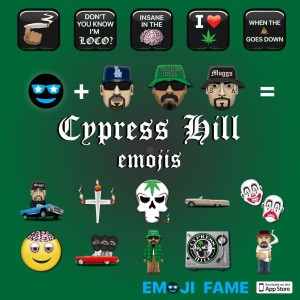 Celebrating 25 years since rap supergroup Cypress Hill's memorable self-titled debut record with a special reissue made manifest in a certain resin skull sculpture, the band continues reminiscing through 2016 with a new a set of emojis that are, well, Cypress Hill-themed of course!

Fashioned in tandem with popular phone app Emoji Fame, the set introduces one hundred new icons that include numerous comical variations of B-Real, Sen Dog, and DJ Muggs, as well as other familiar permutations such as convertibles, song lyrics, skulls, blunts, you name the rest.

The latest addition follows the release of their limited-edition skull boxed set of their self-titled album, topped off with a book written to commemorate Cypress Hill's background t

DJ Khaled's “The Keys” Warns: Beware of 'They' 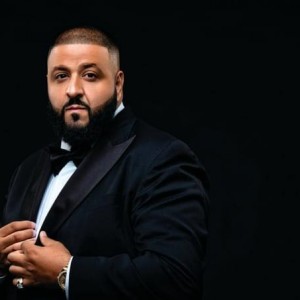 “We The Best" Boss, DJ Khaled announced his forthcoming book a couple of weeks back. His first written text, The Keys, is scheduled to hit shelves on November 22, but the MC recently allowed a glimpse into the book's first chapter.

Those following Khaled's Snapchat already acquaint with his familiar “They” warnings despite the DJ being rather cryptic as to who “They” actually are. According to Khaled's recent postings, “They” are revealed to replace the term “Haters”, which he thought seemed a necessary word switch.

Written in all caps, the passage begins, “They are the enemy. They want to keep the keys hidden and block you from the pathway of more success, and they want to 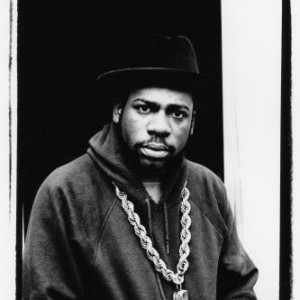 This day in Hip-hop recognizes the passing of critically-acclaimed Jam Master Jay. Though death tragically overtook the young artist at a young age, his legacy lives on for his innovative sounds working under iconic rap group Run-DMC, as well as gaining notoriety as one of the most prominent DJ's in all of Hip-hop.

Born on January 21, 1965 in Brooklyn, New York, Jason William Mizell took up music as early as age three, refining his skills in various instruments, such as trumpet, guitar, and drums, all extending throughout his adolescent years. Before turntables, Mizell proudly sat behind drum sets, showcasing his musical potential playing for numerous garage bands.

At age thirteen, Mizell turned to the tables and, upon years of musical background, began playing a