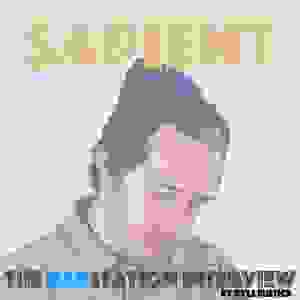 One of the most immediately recognizable characteristics about Portland, Oregon-based emcee Sapient is his sharp wit and unrelenting sense of humor. Since beginning his foray into hip-hop, he’s never had a problem injecting a healthy dose of either into nearly everything he touches, including his work with Sandpeople.

As the mastermind behind Macklemore’s “Thrift Shop” Flip and Taylor Swift’s “Blank Space” Flip, he comes off more like a musical virtuoso. In fact, he’s also a photographer, graphic designer and fine artist—basically he can do anything. 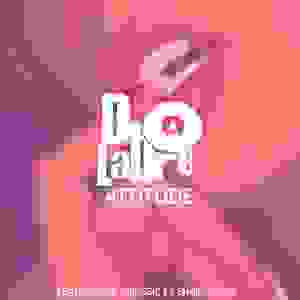 DLabrie came up during hip-hop’s golden age, witnessing the rise of West Coast hip-hop in the early 90’s. A firsthand witness to the Indy grind of his hometown, he began distributing his music in 2001, starting his own label RonDavoux Records, pushing over 80,000+ units, and having music appear on MTV, CNN, NBC, & BET, and being featured on a number of tours. As a community leader with Hip Hop Congress, DLabrie has traveled all over the world using hip hop as a vehicle to organize artists, activists, educators and youth alike.

With spring in the air, DLabrie releases his new video from the ongoing saga "Mr NETW3RK" series. This visual shows the sexually charged interaction between men and the women they adore, letting their appreciation for 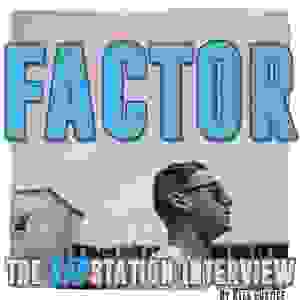 Canadian producer Factor—real name Graham Chandelier—is an unassuming presence in person. Polite and professional, there’s no indiction of the power he holds in the palms of his hands. Once they touch the Technics 1200s, however, a light goes on in his eyes and the electricity emanating from the speakers hit like a punch to the gut.

The record revolves around the concept of a fallen fictitious city, “Factoria.” Beginning with “The Magic City” and culminating with “Old 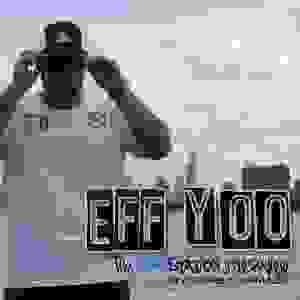 First impressions account for a great deal in the rap game. When you first hear the latest MC spit you're looking to have your expectations met. It’s an all or nothing situation for the you the listener. Whether you follow their career or not could hang on 16 to 32 bars. Does what they say connect with you on a personal level or not? Is it a verse you want to rewind and analyze to catch the metaphors or underlying themes? Or is it that it was a fucking fire verse of utter brilliance? That’s the criteria that I use. I guess as a fan of the music since the late 80’s I’ve built up tastes that must be met. Eff Yoo delivers on all those previously mentioned aspects. He is a real MC. A real MC entertains and educates. A real MC puts 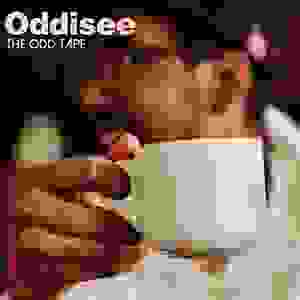 Brooklyn-based emcee/producer Oddisee dropped a new single Tuesday, April 19 for “Born Before Yesterday.” The track appears on his upcoming instrumental album The Odd Tape, which comes out May 13 on Mello Music Group. In a press release, Oddisee revealed the meaning behind his new release.

"The Odd Tape is meant to be a day-in-the-life piece set to audio,” he said. “Each track is the theme music to my routine. ‘Born Before Yesterday’ takes its title from the daily proposals I receive that question intelligence in ways that only the music industry can."

Oddisee is gearing up for a productive year, which includes an intern 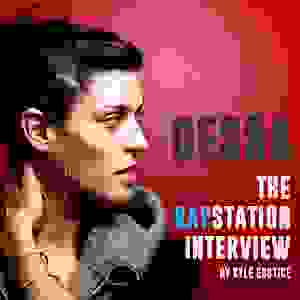 Dessa is unpacking her suitcase when she picks up the phone. As the sole female voice of Minneapolis hip-hop collective Doomtree, she’s used to living on the road, especially when pushing a new project. The group’s most recent album, All Hands, dropped last year and members Lazerbeak, P.O.S., Cecil Otter, Mike Mictlan, Sims, Paper Tiger, and of course, Dessa, have been all over the world promoting their unique brand of hip-hop.

When she’s not traveling with the boys, however, she’s focused on solo albums, her female acapella group Boys Soprano, short stories, poetry, or one of her many other creative endeavors. As president of Doomtree Records, she’s got her hands full on the business side, as well.