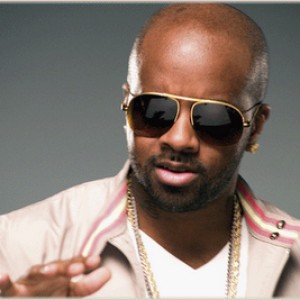 Dupri was introduced to the keyboard and drums as a child, and before he was eighteen, he had already performed on stage as a dancer with icons such as Diana Ross, Run DMC, and Grandmaster Flash. He was already an established record producer by the ripe old age of twenty three, with multiple platinum albums to his credit. In 1993, Dupri founded So So Def Recordings, one of southern hip hop's biggest labels. He's worked with a who's-who of the biggest recording artists of the last thirty years, including Kriss Kross, Bow Wow, TLC, Destiny's Child, U 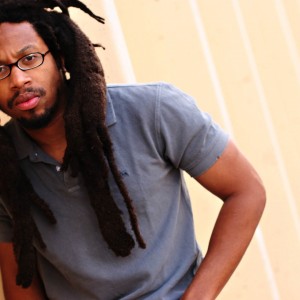 In 2005, Lif joined forces with Boston rapper Akrobatik and DJ Fakts One to form the group The Perceptionists. The band's first album, 2005's Black Dialogue, received universal acclaim from critics, who lauded the album as one of the best releases of the year."O 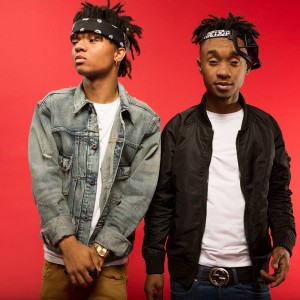 "Real Chill" is the latest single off of SremmLife 2, which was released last August. The third single off of the album, "Black Beatles," has been Rae Sremmurd's biggest success so far, earning the duo and featured artist Gucci Mane their first #1 single on the Billboard chart 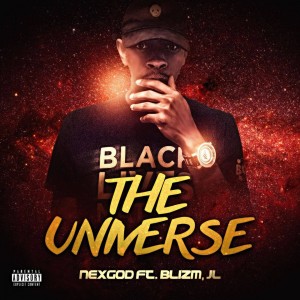 Synonymous to the initial statement, Nex God reminds listeners that although the year is at its end, individuals need maintain a sense of urgency, ever pushing towards eliminating such social maladies, such as the latter year's rise in police brutality as we

Why Not End 2016 With New EP and Debut Album, says Quentin Miller 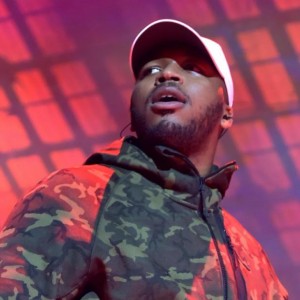 Proving that one can endure even the toughest of times, Quentin Miller wraps up 2016 with a new five-track EP, following-up with his much-awaited debut album.

I'm sure many, if not most, of us are simply itching for the new year. If anything, the Atlanta emcee nods in sincere agreement, accounting a recent car accident, health issues, unwarranted assault, not to mention stumbling amidst the crossfire of the notorious Drake versus Meek Mill drama. Nevertheless, Miller chooses to mark the year's end with not simply one, but two new projects. 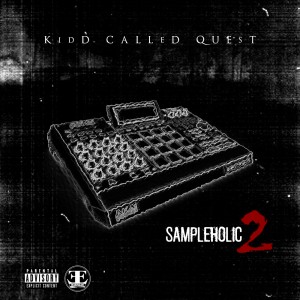