Hip-hop takes to the streets of New York, birthplace of these two rap icons celebrating their day of birth on this day. Greetings go out to Jay-Z and Masta Ace.

Shawn Corey Carter, otherwise known as Jay-Z, is without a doubt among Hip-hop's biggest names out there. That's easy to believe to when considering numerous accolades surrounding the New York rapper, some of which includes, “Among Hip-hop's most commercially successful" or Forbes' list of “World's best-selling artists of all time,” not to mention selling over 100 million records, and 21 Grammy Awards.

But of course, all that is just bragging rights compared to the magnum opus sound he consistently delivered throug

A First Look At Childish Gambino's “Awaken, My Love!” 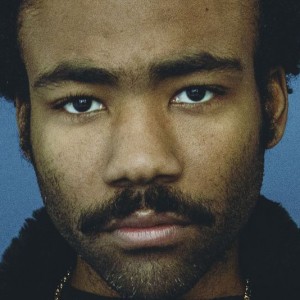 Childish Gambino's much-awaited album is finally out and available for online streaming!

Awaken, My Love! features eleven new tracks, including the single “Redbone” and the pre-released introductory track, “Me and your Mama”.

The latter was uploaded onto several sites a month prior today, providing a sneak peak for fans and what they ought expect, and if you weren't sold after that six-minute track with its roaring chorus of gospel choirs and it's intense build-up towards its much-warranted catharsis at the song's climax, then folks, you ain't seen nothing yet. 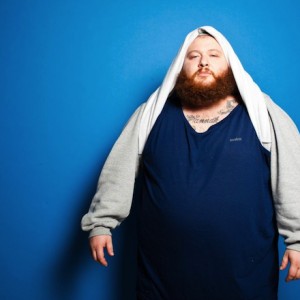 This day in Hip-hip recognizes two iconic artists celebrating their day of birth; greetings go out to Naughty by Nature's Treach and Action Bronson!

Born Anthony Criss in 1970, Treach is best known as frontman to the grammy award winning rap group, Naughty By Nature, alongside fellow members Vin Rock and DJ Kay Gee. Those who closely familiarized with the group, however, would find no trouble at all seeing the spotlight falling unto its charismatic leader, especially on singles such as “O.P.P.” and “Ghetto Bastard.”

The group garnered a respectable amount of accolades throughout the years; their highest accomplishment perhaps manifest in the form of two grammy awards under Favorite New 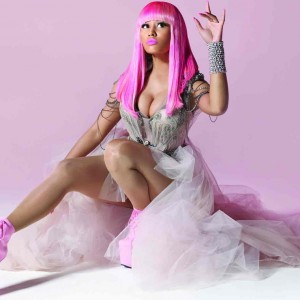 Hashtags, political memes, and mannequin challenges are what pretty much what sums up the past few weeks in pop culture—and Nicki Minaj isn't one to be left out.

The Anaconda star's just dropped her own spin on Rae Sremmurd's iTunes #1 hit, “Black Beatles”, making it her own on her “Black Barbies” freestyle, complete with a video satisfying the viral challenge as well as spitting out updates regarding her thoughts with recent news events, including a hook on Trump, “Island girl, Donald Trump want me to go home” as well as firing some shots against some haters.

Minaj delivers a chunk of one-liners referencing pop culture, and fans are bound to keep up with its complete remastered version which blew up on iTunes and

Questlove explains why 90's hip hop is so beloved 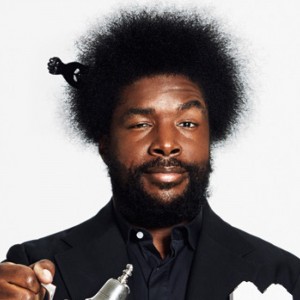 The Roots' Questlove recently appeared on Pitchfork's Over/Under video series. Over/Under asks musicians to discuss a variety of topics, and state whether they think they are overrated and over hyped or underrated and slept on. Questlove was asked about the reverence for 90's hip hop and he definitely thinks that period of music definitely deserves all the love it gets and more.

"No genre of hip hop, and no period of hip hop, really contextualized and kept alive the music of the past and what came before it more than ‘9o’s Hip-Hop," Questlove says. He goes on to detail how 90's hip hop's copious samples and influence from the jazz, funk, and pop music of earlier generations caused him to expand his appreciation of all types of music, n 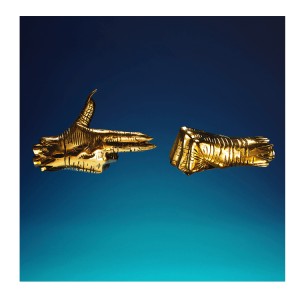 Christmas came early for Run Jewelers out there, as Killer Mike and El-P finally announce the official release for their much-awaited RTJ3.

The news dropped on the group's official web page where the duo announced the good news, headlined with all-caps, “RTJ3 is ready”, followed by a streamable version of their newest single, “Legend Has It”, which provides a sneak peak of what fans can expect with the forthcoming album—so be sure to check that out.

The album is scheduled to hit shelves and stores nationwide next year, January 13th, with the international release date being January 20th. Aside from this, partnership with RED Distribution offers the album available for free download via CD and LP op