DE LA SOUL TEAM UP WITH SNOOP DOGG FOR "PAIN" 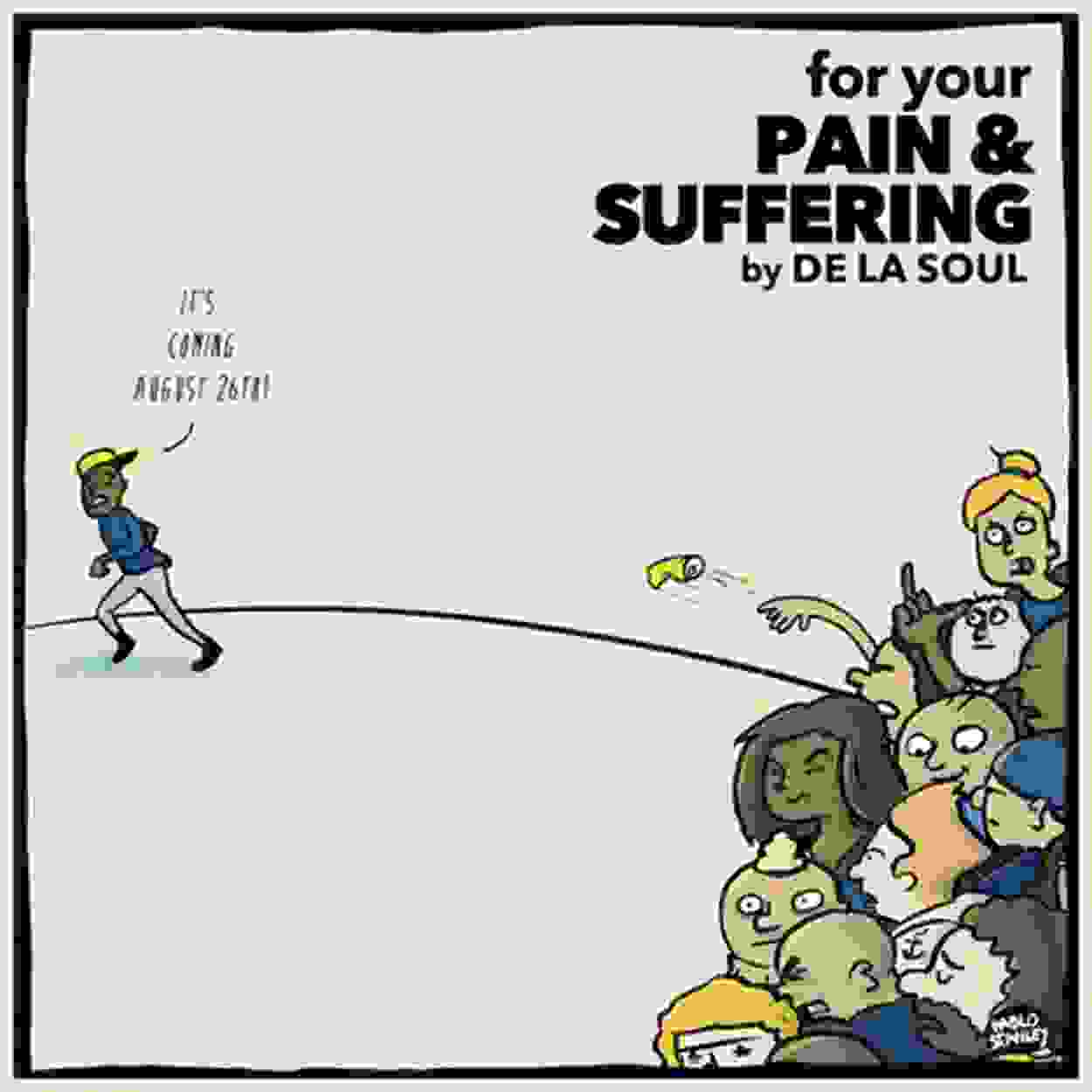 De La Soul's new album, "...And The Anonymous Nobody," won't be released until August, but the band is giving the world a preview of their new sound with the release of "Pain," a new track with a verse by Snoop Dogg.

You can listen to "Pain" while playing a short interactive game on the band's official website.

"Pain" is the second track from "And The Anonymous Nobody" that De La Soul has released, the first being "Trainwreck," which was released last month as part of the "For Your Pain and Suffering" EP, which also featured b-sides that didn't make it onto the final tracklist for the upcoming album. 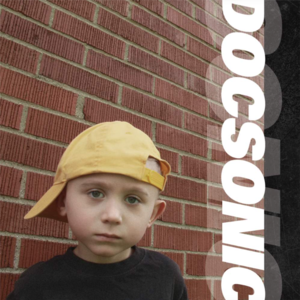 He’s done it again, David “C-Doc” Snyder has returned with the release of his new album Dotsonic. Known for his virtual collaborations which began with Chuck D, the Impossebulls and Public Enemy years earlier, the talented producer is back at it again with an impressive list of featured artists on his latest album. With the help of his friends, and the internet, C-Doc has created a dope tracklist with other artists including: Badluck, Cheese N Pot-C, D3Zs, DJ Def Chad, Donnie Ozone, The Honorable Sleaze, Marcus J, Timezone LaFontaine, Flatline (Hip-Hop Gods host) and Kyle Jason (SlowJamz). 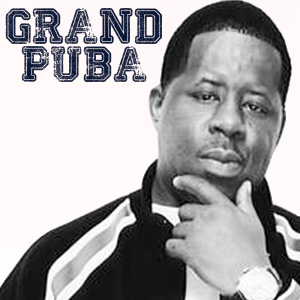 Grand Puba Maxwell, from New Rochelle New York, began in the group Masters of Ceremony during the 80s. Together they released the album Dynamite (1988) but with a lack of sufficient sales, the group split. He later appeared as the lead MC for the group Brand Nubian with Sadat X and Lord Jamar, making conscious rap music like their album One For All. Shortly after that release in 1990, Puba went on to pursue a solo career in Hip Hop and his song “I Like It” helped him launch that career. Later on, Grand Puba re-appeared as a member of Brand Nubian in 1997. They recorded a few tracks as a group and ultimately for the album Foundation (1998).

In 2009, Grand Puba released Retroactive as his fourth s 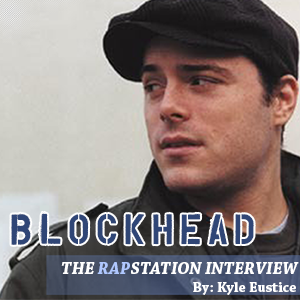 Aesop Rock’s 2007 masterpiece, None Shall Pass, had a lot of production work from longtime friend and frequent collaborator, Blockhead. The New York native has been producing beats since Aesop was still a college student at Boston University. In fact, that’s where they met. Since then, Blockhead has built a reputable solo career of his own, which includes six studio albums. From 2004’s Music By Cavelight to 2009’s The Music Scene and his most recent, 2014’s Bells and Whistles, Blockhead delivers pristine instrumentals, which is surprising considering he’d rather listen to lyrics any day. As a student of hip-hop, Blockhead is currently collaborating with all types of emcees and plans on 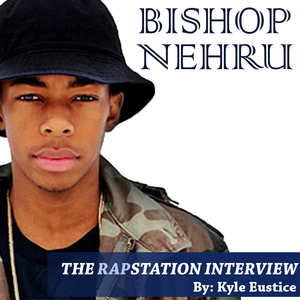 Bishop Nehru was born in the late ‘90s, a time when the golden era of hip-hop had already passed, but somehow it was engrained in his DNA, and trickles down into everything he creates. It’s quite incredible to witness someone so young beam with pride when he speaks about his hip-hop heroes.

Still a teenager, the New York-bred emcee is dreading turning the big 2-0 this summer, which is happening in a matter of a few short months. The hip-hop prodigy, however, has made more strides in his career at 19 than most emcees have in their lifetimes, including a collaborative album with MF Doom, NehruvianDOOM, and a record deal with Mass Appeal Records (although that has come to an end).

While he hasn’t put out an official full-lengt

THE ART OF RAP FESTIVAL 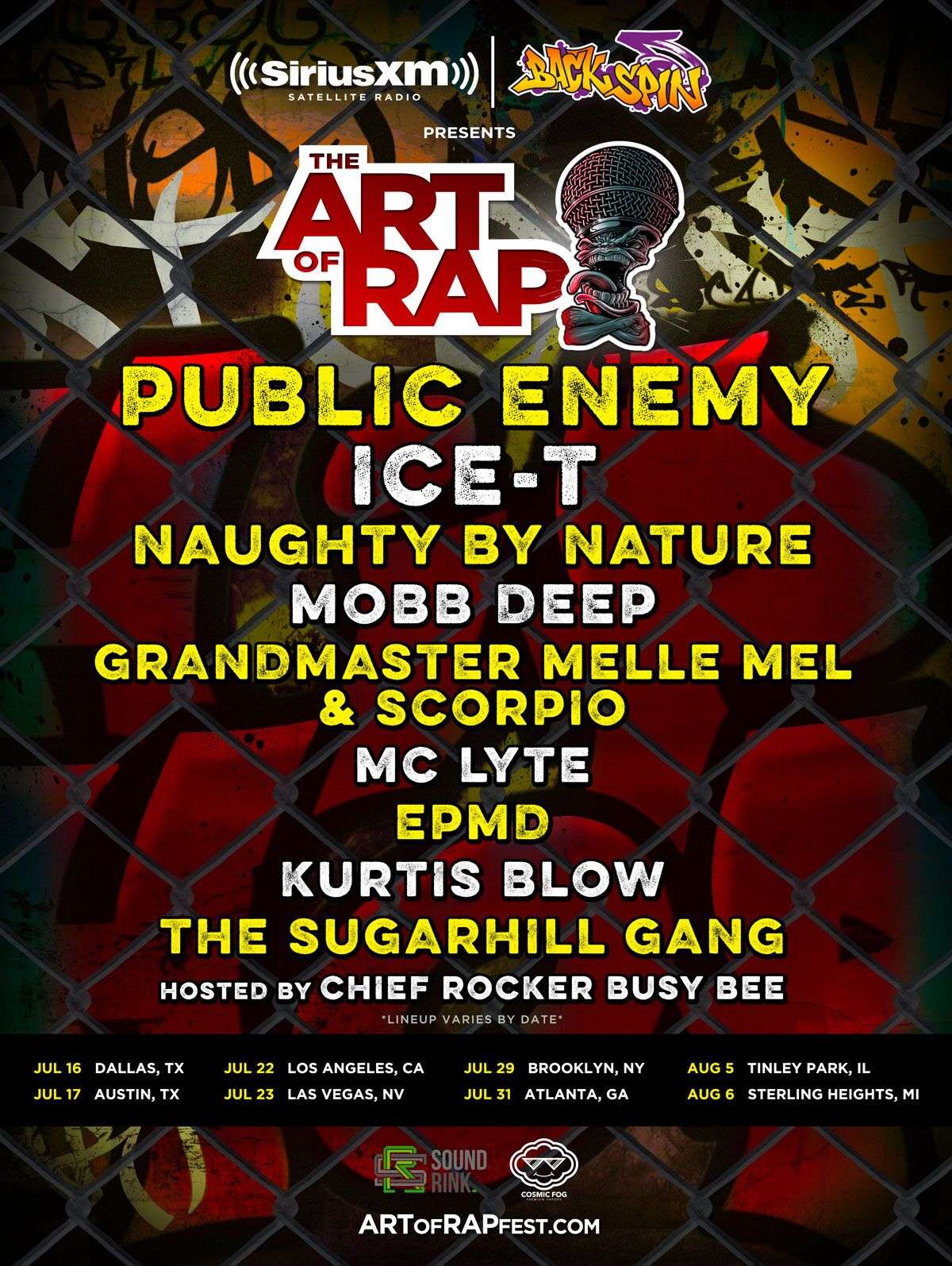 An exciting line-up of established rappers and hip-hop artists has been announced by Ice-T and Mickey Bentson on Sunday (May 9th) to perform at the upcoming Art of Rap Festival this Summer. Presented by Backspin, a 90’s and 80’s hip-hop and rap station on SiriusXM, the United States tour is set to begin on the 16th of July in Dallas, Texas. Carrying on from Ice-T’s 2012 music documentary Something for Nothing: The Art of Rap and the 2015 festival, this year’s line-up has a selection of artists that classic rap and hip hop fans are sure to appreciate.