Let's Go Deep In The Trenches 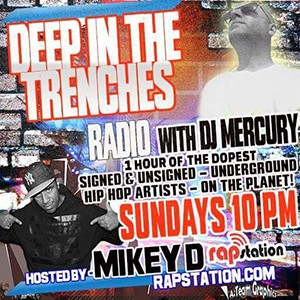 Go beyond the superficial surface of commercial hip hop with Deep In The Trenches, RAPstation's new weekly show that goes deep on underground hip hop and rap with DJ Mercury and host Mikey D.

Both DJ Mercury and host Mikey D have had over thirty years of experience in the hip hop game -- DJ Mercury began his illustrious career in 1984, spinning records for college radio, eventually working with legends like Funk Master Flex and Professor X the Overseer. Mikey D is a bona-fide Queens legend, having been part of the immensely influential 90's group Main Source, and is widely respected today as one of the best battle rappers in hip hop history. 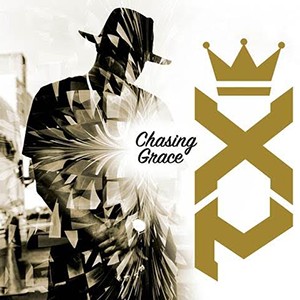 Growing up in the Midwest, Seattle-based emcee and vocalist Xperience, or XP, never imagined he’d be touring internationally with one of the biggest hip-hop artists in the world, but apparently dreams do come true. He’s been on the road with Macklemore for years now and is enjoying every single second of it.

Born Tyler Andrews, the multi-faceted musician fell in love with hip-hop right around 1993, during the time Wrecks-n-Effect dropped “Rump Shaker.” He would rewind it over and over again, trying to memorize every word. Eventually, he discovered Outkast’s ATLiens and the rest is history. He lived and breathed hip-hop, and knew it was something he’d wholeheartedly pursue.

Ice Cube and VH-1 are teaming up 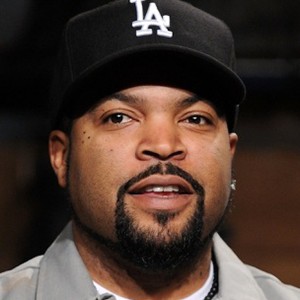 Ice Cube and VH-1 are teaming up to create their own version of the popular game show, “Hollywood Squares.” With over 5,000 episodes and syndication spanning four decades, it’s one of the most successful TV game shows in history. According to The Hollywood Reporter, Cube and VH-1 are planning to produce a hip-hop version of the show called “Hip Hop Squares,” which is scheduled to debut this fall.

The show will draw its celebrity contestants from the deep talent well of hip-hop artists, as well as comedians and other big entertainment names. They’ll be competing against each other in tests of pop culture knowledge.

"'Hip Hop Squares' is going to be fun and spontaneous; unlike typical game 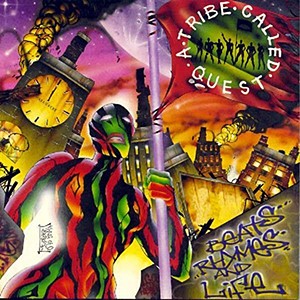 Today in hip-hop history, A Tribe Called Quest released their fourth album, Beats, Rhymes and Life on July 30, 1996, making it the album’s 20th anniversary. As the follow-up to 1993’s critically acclaimed Midnight Marauders, it is regarded as the group’s darkest album, however, it still reached number one on the Billboard 200 and Top R&B Albums charts. 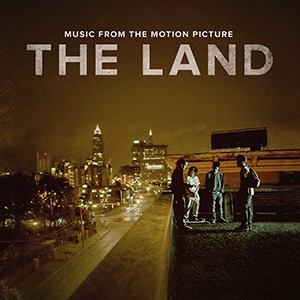 In conjunction with Mass Appeal and IFC, Nas and Erykah Badu have been hard at work on the new film, The Land, which tells the tale of Cleveland teenagers who are part of the city’s underground hip-hop scene. They find themselves entrenched in a dangerous drug deal that pose a threat to their relationships and future.

Badu stars alongside Machine Gun Kelly and The Wire’s Michael K. Williams. The film’s release date is right around the corner—July 29— and in anticipation, Nas and Badu have released a brooding, symphonic track, “This Bitter Land” from the highly-anticipated soundtrack.

Nas details his process for "The Get Down" 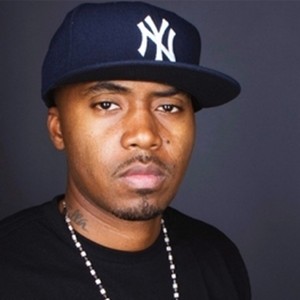 The Get Down is an upcoming Netflix series about what it was like to be in New York City in the 70's and witness the birth of hip hop. In addition to serving as producer on the series, hip hop veteran Nas also wrote the original raps that appear in the dramatized series.

"These are the tapes that the older guys were playing in my neighborhood, listening to, partying to. This is a different style, this is not what I normally do," Nas told Rolling Stone, when asked about the challenges of writing raps in the classic 70's style. "I placed pictures around myself of parties like Harlem World, the Roxy, jams out in the Bronx in the park, DJs like Jazzy Jay on the turntables, of course Grandmaster Flash photographs everywhere, the Furious Five pho