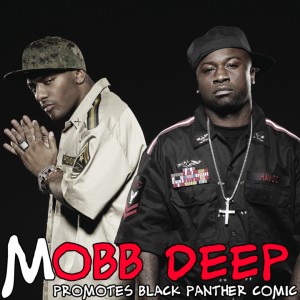 Prodigy, one half of classic hip hop duo Mobb Deep, has released a new track, "Beast With It." The new song ties into the story and themes of Marvel's current run of The Black Panther comic book.

"Beast With It" also features Brooklyn musician Mark the Beast. The dubstep influenced track is the second song to be used by Marvel as a soundtrack for the Black Panther comic's current "A Nation Under Our Feet" story arc, which is being written award winning journalist, author, and social activist Ta-Nehisi Coates. The first song in the series was created by the New York City based supe 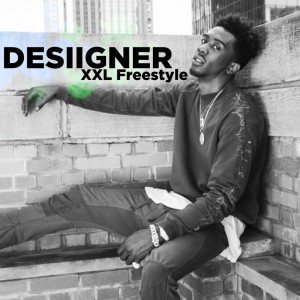 Desiigner has certainly made a name for himself this year.  Not only did he release “Panda,” the hit song that took hip hop by storm, but he also secured himself a spot on Kanye West's The Life of Pablo, and a position in the annual XXL Freshman Class.  On June 23rd, the “Panda” emcee dropped his XXL freestyle on YouTube, and it's safe to say that it generated an enormous amount of buzz.  The catchy, minor key, half-rapped and half-sung video quickly garnered more than two million views and generated a polarizing reaction from fans.  Some praised the Bed-Stuy rapper for taking things in a unique direction, however, some felt that the clip

One Man Can Change the World 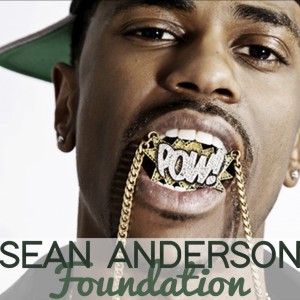 Hip Hop artist Sean Michael Leonard Anderson also known as Big Sean founded the Sean Anderson Foundation on May 24, 2012. Anderson strives to assist with the health, safety and education of Detroit youth in addition to disadvantaged youth across the United States.

The objective of the Sean Anderson Foundation is to fund charitable programs devoted to combating homelessness, issuing health care to those who are uninsured as well as contributing to educational support and providing recreational programs for young children.

“Detroit and the entire country have shown me much love, and I passionately want to return that love,” said Anderson. 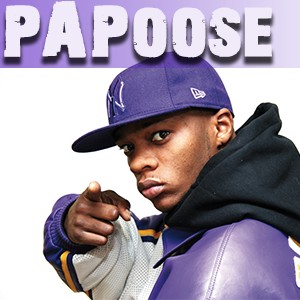 Shamble Mackie, best known by his stage name Papoose, was born March 5th, 1978 and is currently married to Remy Ma. In 1998, he appeared on Kool G Rap’s album Roots of Evil as he was breaking into the rap scene. He has established himself as a rapper and songwriter who is not one to sleep on. Looking back on his work, he’s associated himself with artist such as DJ Kayslay, Thug-A-Cation, DJ Clue?, Memphis Bleek, Ron Browz, Busta Rhymes, Mary J. Blige, Missy Elliot and again, his wife Remy Ma. The remix to the track “Touch It” by Busta Rhymes was where we really saw Papoose’s potential in the game. He tells us “I got New York City in the palm of my hand” and goes on to assert this fact as he shows his tattoos of NY city names o 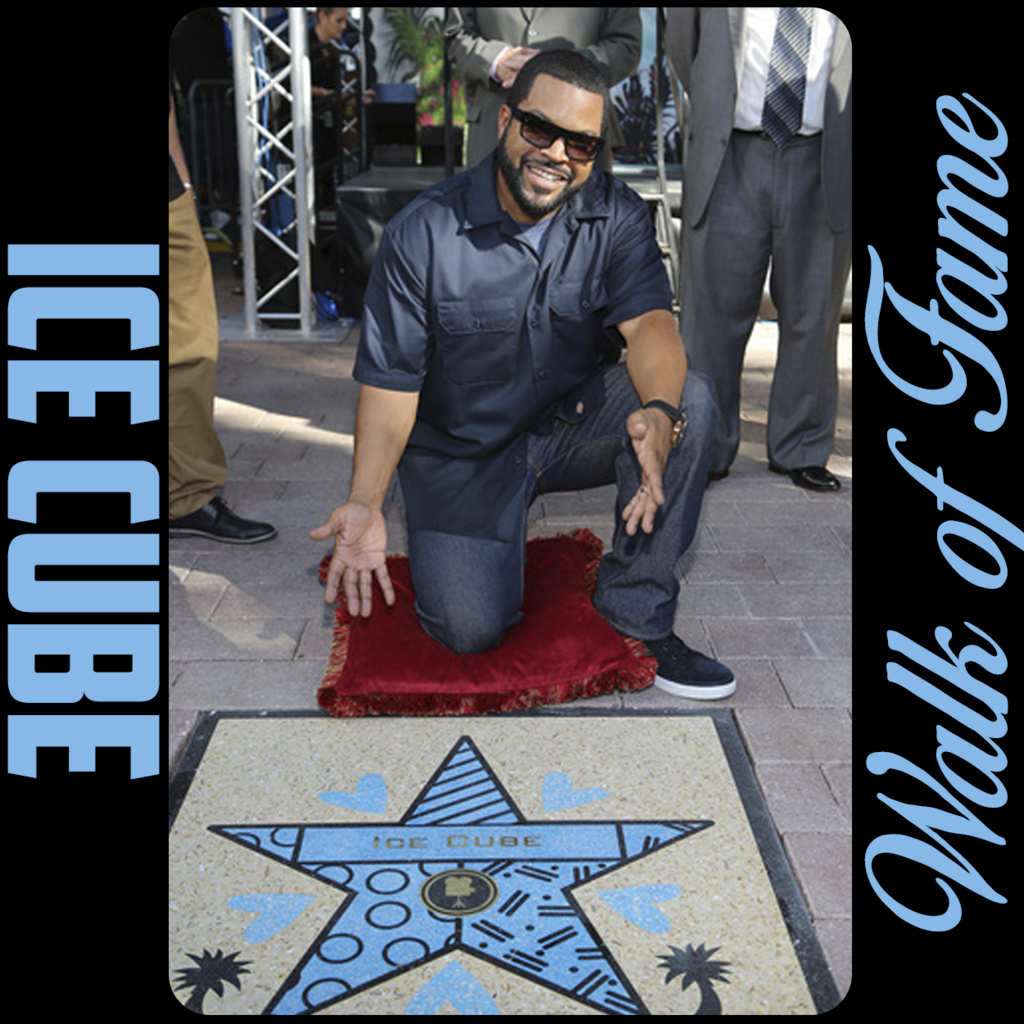 Ice Cube was just inducted into the Rock and Roll Hall of Fame a few months ago, and now the N.W.A. rapper has announced he's putting another achievement under his belt, as he'll soon be getting his own Hollywood star.

Ice Cube joins L.L. Cool J and Tupac Shakur as one of the select few rappers to get their names immortalized on Hollywood's Walk of Fame.

Born O'Shea Jackson, Cube made his debut alongside the other members of N.W.A. in the mid 80's and has been an icon of hip hop ever since. Following his departure from N.W.A., Ice Cube launched a successful career as a solo musician and as an actor. His first solo album, AmeriKKKa's Most Wanted, was certified Platinum by the RIAA, and he has acted in numerous box office hits, inc 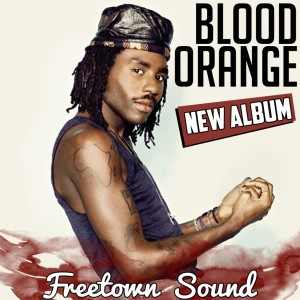 Freetown Sound, the new Blood Orange album, had been slated for a July 1st release date, but in an unexpected twist of events, the follow up to 2013's Cupid Deluxe was released today.  While it's uncertain as to why Dev Hynes, the former member of dance-punk band Test Icicles who now produces music under the Blood Orange moniker, chose to release the album early, it is without a doubt available for listening on Spotify, Apple Music, and other streaming services.  Physical copies of the album will be available for purchase on August 18th.

“I have just finished making an album about my life, my upbringing, being black in England, being black in America… my movement to this country at the age of 21, the same age that my mother move