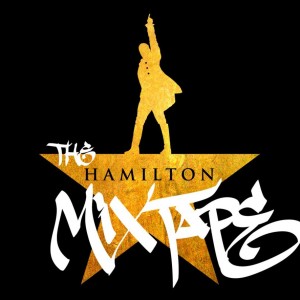 Last week marked the release of The Hamilton Mixtape, a star studded album that sees many of the biggest acts in hip hop covering songs from Lin-Manuel Miranda's hit musical. To promote the album, Busta Rhymes, Busta Rhymes' bad ass coat, Joell Ortiz, and The Roots came together to do their take on Hamilton's "My Shot" on The TonightShow last night.

Watch "My Shot" from The Hamilton Mixtape here.

The Hamilton Mixtape was a collaborative project between Hamilton creator Lin-Manuel Miranda and The Roots' Questlove. The album features covers of the critically acclaimed, record breaking, 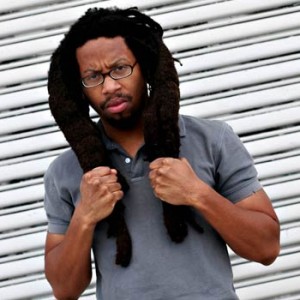 In a time when party and gangsta rap asserted its dominance over hip-hop, one voice set itself apart, presenting a more urgent agenda. That voice manifests in this week's Rap Station Spotlight Artist: Mr. Lif.

Born and raised in Boston, MA, Lif erupted onto the scene with this groundbreaking Enters The Colossus EP back in 2000, which not only gained the attention of the masses, but established his distinct persona as one among the most innovative and forward-thinking emcees in the industry.

Lif was also the first artist signed under the prominent Definitive Jux Recordings, a label which established itself advocating for both indie rappers and its culture. This only magnified Lif's rising notoriety through releasing multiple critically-accla

A "Chance" for 7 Grammys, and to Make History 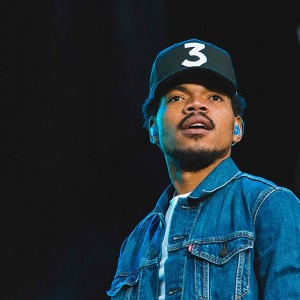 Headlines for the Grammys have rolled in, but history being made has its own name—Chance The Rapper.

News dropped on the morning of Tuesday, December 6, wherein The Recording Academy unveiled their official list of nominees for the 59th annual Grammy Awards, and along the chunk of music heavyweights, including Beyonce, Drake, Adele, sits the young Chicago emcee, who's already been making history with his critically-acclaimed Coloring Book project.

Since it's initial debut back in May earlier this year, the stream-only album (which Chance considers to be a mixtape) peaked as high as #8 on Billboard charts, not to mention accounting over 57 million streams in its debut week. Moreover, Coloring 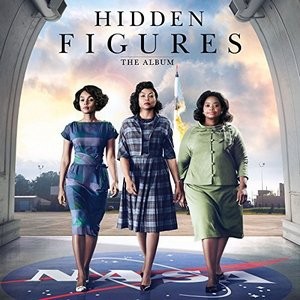 You might want to ask for a few more iTunes gift cards for the holidays, because it looks like December is going to be a busy month for new hip hop. Today, Pharrell and Wiz Khalifa have dropped new tracks, and Lupe Fiasco has promised to release a new song this evening.

Pharrell has released "Able," the third of his tracks off of the upcoming Hidden Figures soundtrack.The film, which was produced by the N.E.R.D. artist, details the contributions of a trio of female African American mathematicians to NASA's space program during the 1960's. Pharrell previousl 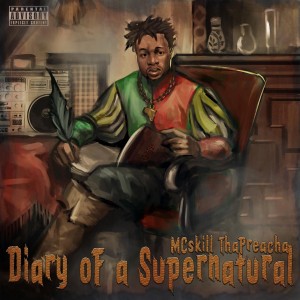 MCskill ThaPreacha has released a cinematic teaser trailer for his upcoming album, Diary of a Supernatural, scheduled to be released next week.

Watch the trailer for Diary of a Supernatural here.

MCskill ThaPreacha originally announced Diary of a Supernatural in 2014, and now the Lagos, Nigeria rapper is finally ready to release the highly anticipated album to the world. MCskill has been releasing new songs and videos from the album through his "Beats and Rhymes" YouTube series throughout the yea 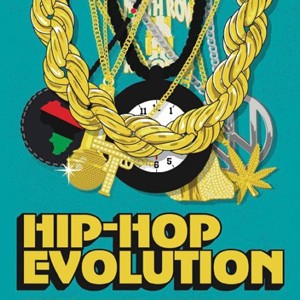 The series explores the formative years of the genre, starting with its birth as underground, niche music and continuing into its takeover of the mainstream music industry in the 80's and 90's. Hip Hop Evolution features interviews and commentary from legends from multiple eras of hip hip history, including Grandmaster Flash, Kool Herc, Kurtis Blow, Chuck D, Ice T, and Ice Cube. The series was created by the same team that produced the critically acclaimed documentary Metal: A Headbanger's Journey, which similarly explored the history of that genre.

“Hip-Hop Evolution is a four-