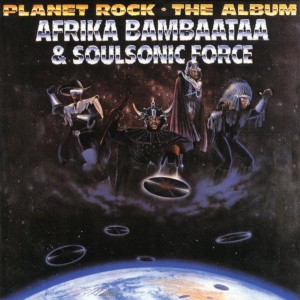 This day in Hip-hop throws back to its roots, highlighting the day that Afrika Bambaataa and Soulsonic Force birthed their classic record, Planet Rock: The Album.

Released in 1986, the album catalogued a laundry list of previous singles, which showcased the combined forces of Bambaataa's high-energy beats and innovative sounds, fusing with the likes of the Soulsonic Force ensemble's electro-funk styles—and the finished product was nothing short of defining a modern renaissance back in its time.

Detroit techno meets Miami bass, pushing for a distinct, electronic brand of dance music which became evident through hit-singles like “Searching for the Perfect Beat”, “Who Do You Think You're Funkin' With” which fea 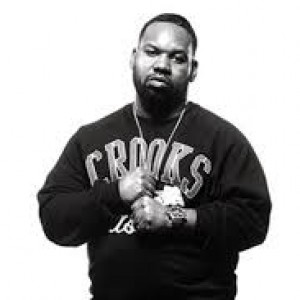 Corey Woods - a.k.a. Raekwon of the Wu-Tang Clan - announced on social media last week that his seventh solo album will be released sometime in 2017.

Raekwon's previous album, Fly International Luxurious, received a mostly positive reception from critics, but many expressed dismay that the Wu-Tang rapper and pioneer of so-called "Mafioso" rap chose to focus on more glamorous and jet-setting themes for the album. Despite the change in tone, critics still generally liked the album, lavishin 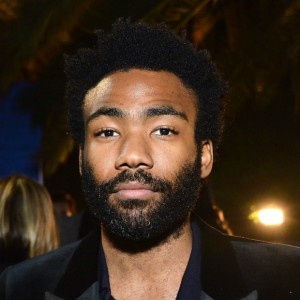 Childish Gambino's latest album, Awaken, My Love!, will be released this Friday, but fans can experience the Atlanta star's music in an entirely brand new way with a new VR compatible video.

You can watch the video of "Me and Your Mama", recorded during one of Childish Gambino's Pharos tour performances in Joshua Tree earlier this year, through the artist's personal Pharos app. The former Community actor and future Lando Calrissian has been releasing new content through the Pharos app regularly throughout the year. 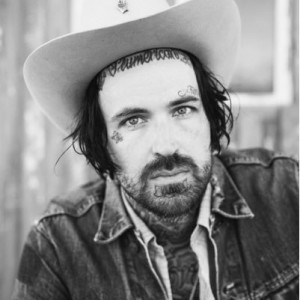 Legend has it that rap and rock birthed into one entity, born in the quiet town for Gadsden, Alabama, where this week's Spotlight Artist hails. “YelaWolf is Native American,” it begins, “Yela represents light, the sun, power, fire, hunger, and Wolf represents my ability to survive... my fierceness.”

Born as Michael Wayne Atha, the story begins with a rockstar mom and a vagabond upbringing, accounting fifteen different schools and a laundry list of different towns. Eventually landing in Nashville, the story of YelaWolf conceived. Three years within the projects, “That's where hip hop made sense,” the story goes.

In 2005, YelaWolf spawned his first indie record Creek Water, following up with four mixtapes and on 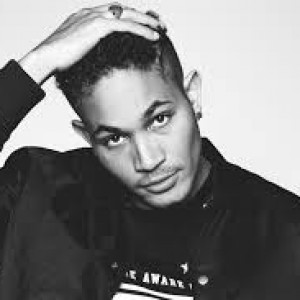 “Sour Patch Kids” and “Sunflower Seeds” sound like unconventional song titles don't you think? And the actual music resonates to its names too—it's definitely a new, fresh sound, and it's been on our radar for the past couple of weeks. With songs so distinct, it became inevitable for us to learn more from the mind behind it all, who actually provided us an exclusive phone conversation to satisfy our curiosity.

This is our Rap Station exclusive phone conversation with LA-based emcee, Bryce Vine

Tell me a little about your background as a musician, What drew you to your music

A lot of things. I just kept finding music th 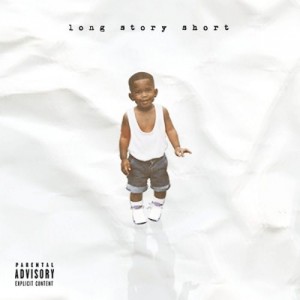 A young emcee from White Plains, New York looks to make a name for himself with his latest project, complete with an accompanying promo video.

The visuals, which foreruns its forthcoming EP, follows along the lines of two previous videos, “Good Space” and “Money” released earlier this year. While both latter singles make ample projections of the NY rapper, his latest one is perhaps the best one yet. It's author, simply known as Shorts, proudly drops his newest single entitled,

“'Long Story Short' is a common phrase used to sum things up or conclude something,” Shorts explains, “I'm a very direct/to the point type of person so the title/ideology... coincides well with who I am as an individual.” Synonymou