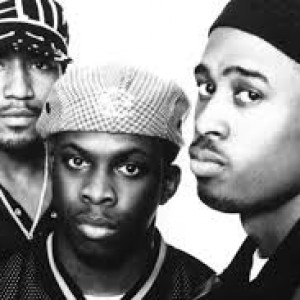 It's been a phenomenal year in terms of album releases, and among its most anticipated, sits A Tribe Called Quest's final album, We Got It From Here... Thank You 4 Your Service.

The idea of the veteran rap group departing the scene with a last album had been teased early in the year, only to be confirmed by tribe member Q-Tip months after, all of course leading up to the record finally being released in November complete with a very sentimental performance during a special episode of Saturday Night Live.

In a recent interview with BBC Radio 1, however, Q-Tip hinted that the tribe would continue making more music, “In 2015, we were celebrating the 25th anniversary of our first album (People's Instinctive Tr 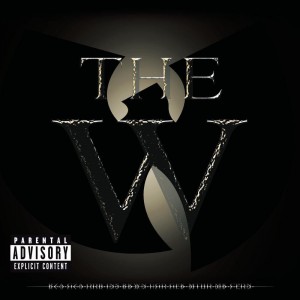 This day in hip-hop throws back to a certain Wu-Tang Clan album on the day it struck platinum status, certified by the RIAA—merely two months following its initial debut.

Following a three-year gap since their previous album, Wu-Tang Forever, their third record, The W embodied a memorable comeback for the original crew with several members already releasing solo projects of their own. But that's where it

Wrapping Up A Phenomenal Year for Young MC, Desiigner 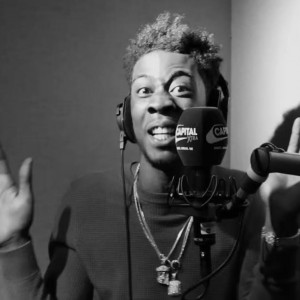 Desiigner is only a few weeks away from wrapping up a phenomenal year, and that includes striking gold on his “Timmy Turner” single, as well as a Grammy Award nomination for his breakout-hit, “Panda”.

Marking one year since it's initial release in just two days, “Panda” singlehandedly skyrocketed the nineteen-year-old Brooklyn emcee onto instant fame, landing him #1 on the US Billboard 100 as well as garnering RIAA certified quadruple-platinum.

On top of that, Def Jam Recordings announced yesterday (Dec 12) that said single was nominated for a Grammy Award, competing under the Best Rap Performance category, competing against heavyweight starts such as Fat Joe & Remy Ma, ScHoolboy Q and Kanye West, OVO bos 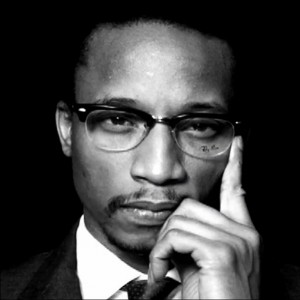 Esteemed by Public Enemy's Chuck D as one of the best interview conductors in hip-hop, Tim Einenkel recently sat down with Smif-N-Wessun's General Steele, inquiring particularly about the emcee's thoughts regarding the recent Trump election and modern-day Hip-hop.

In regard to the new president, Tim asked the veteran rapper if he perceived hip-hop (music and culture) would look different under the newly-elected administration, to which Steele responded:

“I do. I think so. I think that right now, people are crazy. The fact that we have a kind of crazy president, it reflects where America is at as a people right now. People are confused and probably a little bit afraid...”

Dave Dar Spreading Good Vibes With New “I Am” Video 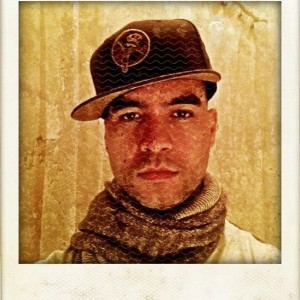 For those looking for good vibes, fresh inspiration, and fresher visuals—literally—Dave Dar just released the perfect tune, complete with a beach-backdropped video.

Esteemed as the “Go To Artist” for the likes of Kanye West, Common, Mos Def, Erykah Badu, and The Roots, Dave Dar's unrivaled work ethic and pristine ambition to spread positivity imposes a refreshing wave of new sounds and feel-good mannerisms, with it's latest addition manifest in the form of his newest single, “I Am”.

Backdropped with gentle beachfronts and crisp, summer-feel filters, the visuals portray Dar acting as father figure, delivering heartfelt encouragement through baritone rhymes, “Connected to a higher power/ Plugged in with the magic of a f 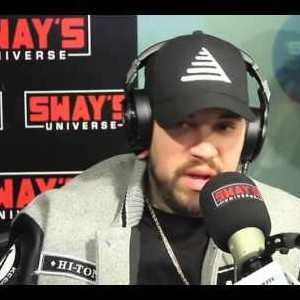 On Wednesday, December 7, rapper and tattoo artist Hi-Tone made the announcement he had sold out the Constellation Room at the Los Angeles venue, The Observatory, on December 22, a huge milestone for the California native. For the show, he will perform his latest album, No Xanax Needed, in its entirety, which is his most personal project to date. In Part I of the RAPstation interview, Hi-Tone talked about his origins and the new album, but in Part II, he digs beneath the surface to discuss the unbearable pain he was feeling while trapped in addiction and a seemingly endless cycle of depression. He also talks about what he has coming up in the near future and his commitment to hard work.