The Specials Announce The Passing Of Lead Singer Terry Hall 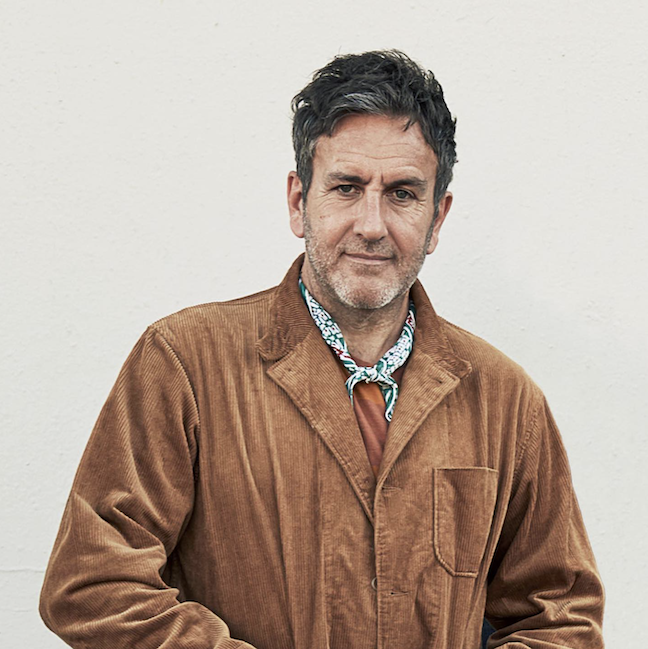 The Specials have announced the passing of lead singer Terry Hall, one of the founding members of the iconic British two-tone group. The news arrived via instagram on The Specials' official account. It read: "It is with great sadness that we announce the passing, following a brief illness, of Terry, our beautiful friend, brother and one of the most brilliant singers, songwriters and lyricists this country has ever produced.

"Terry was a wonderful husband and father and one of the kindest, funniest, and most genuine of souls. His music and his performances encapsulated the very essence of life… the joy, the pain, the humour, the fight for justice, but mostly the love. He will be deeply missed by all who knew and loved him and leaves behind the gift of his remarkable music and p 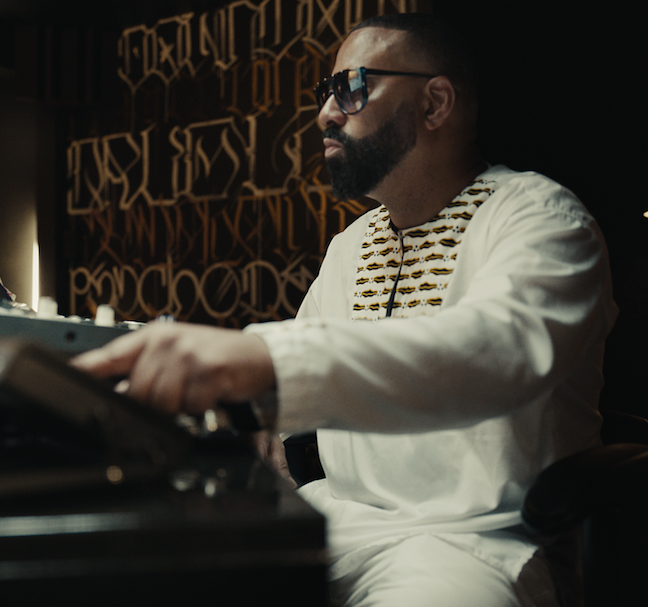 Madlib, Mark Ronson and The Coca-Cola Company have announced the launch of Recycled Records. The campaign is accompanied by an EP created using the sounds of bottle-to-bottle recycling process alongside an expansive sound library and MC Lyte-narrated short film.

From the percussion of a forklift beeping to the hi-hat of air blown into a plastic bottle, the project evolved into an "imaginative collection" of seven tracks to "draw a clear connection between the spirit of music sampling and the closed loop recycling process."

In a statement, Madlib talked about the freedom he discovered making the album and magic of sampling—anything. As he explained, "A great sample doesn’t have to come from other music, it just has to make you move.T he thud of a plastic bottle goi 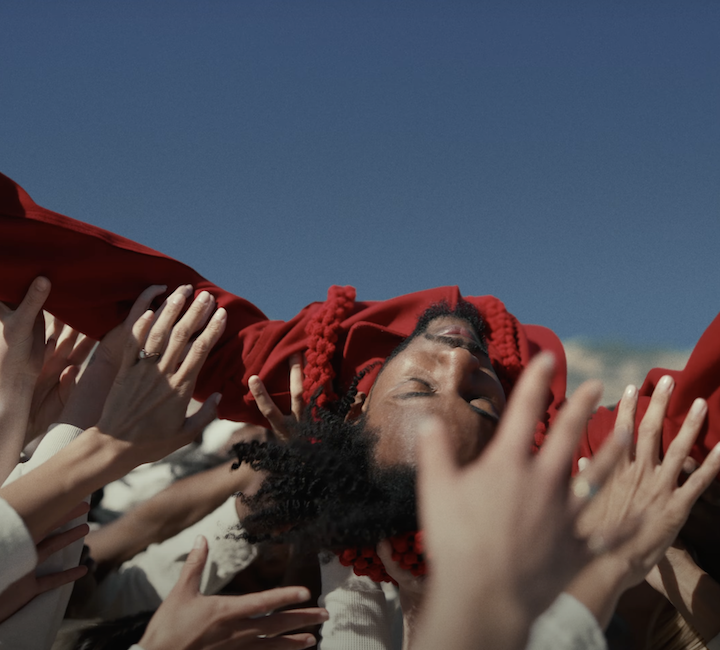 Kendrick Lamar has returned with another visual offering from Mr. Morale & The Big Steppers. On Friday (December 16), the lauded MC became a trending Twitter topic after he uploaded the video for "Count Me Out" to YouTube.

Starring actress Helen Mirren as his therapist, the video begins with Lamar staring off into space during one of their sessions. As their conversation continues, Lamar starts rapping the words to the song: "One of these lives. I'ma make things right/With the wrongs I've done, that's one of you now/With the Father, Son, 'til then, I fight/Rain on me, put the blame on me/Got guilt, got hurt, got shame on me/Got six magazines that's aimed at me/Done every magazine, what's fame to me? (And I'm trippin' and fallin')."

From there, clips of Lama 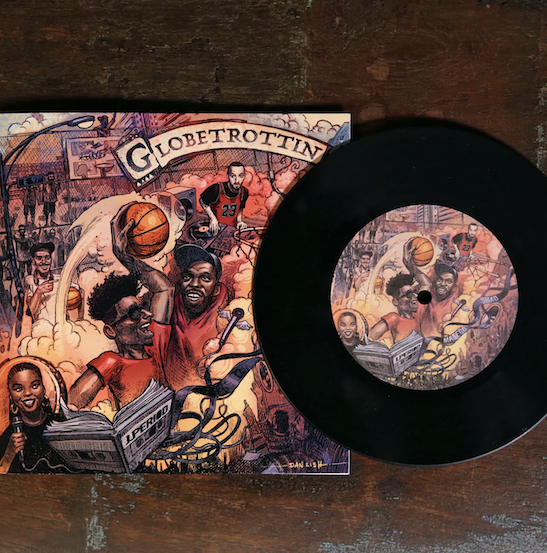 J.PERIOD took it a step further with an animated comic book and live action featurette, also called The Legend of Globetrottin'. Featuring Muppet-like puppets made in the likeness of DJ J 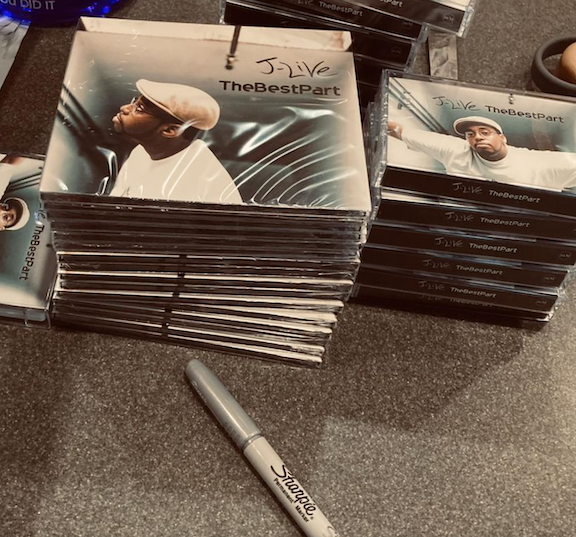 J-Live released his debut solo album, The Best Part, in 2001. With production from Pete Rock, DJ Premier, Prince Paul, 88 Keys and DJ Spinna, to name a few, the 19-track project illustrated J-Live's unique approach to making albums—which often includes beat juggling while rapping. On Wednesday (December 14), J-Live announced the album is back on CD, vinyl and available on cassette for the first time.

"As much as the vinyl still sells and the album still streams, people still love the novelty of CDs and cassette—especially signed," J-Live tells RAPstation. "There’s a certain farm to table feel to it. Some people know how streaming pays and want to show appreciation and support for artists in a more direct way. Some people want a piece of history for their co 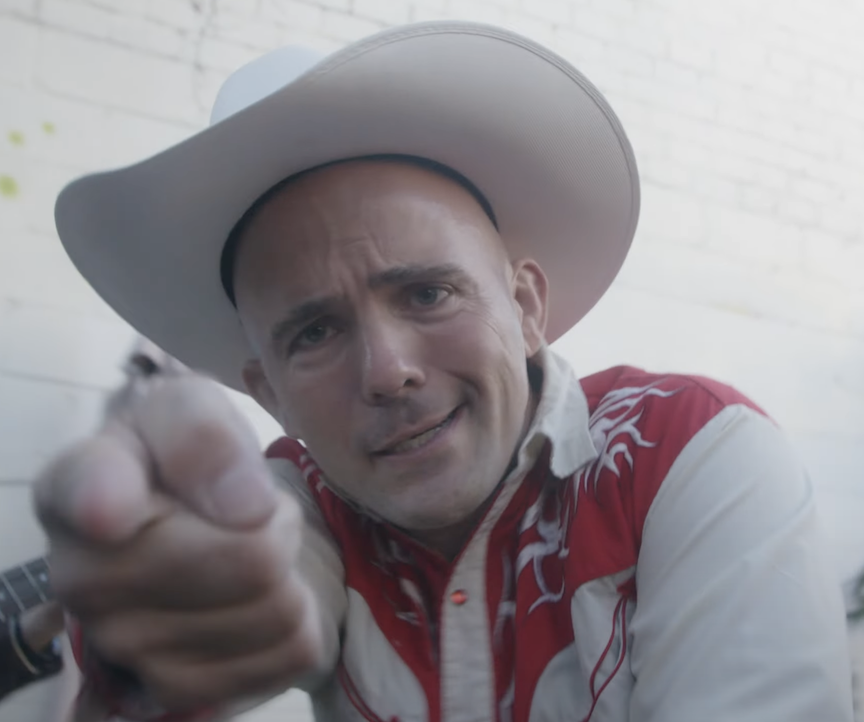 Ah, Kosha Dillz. It's hard not to love him. The Jewish rapper extraordinaire has an acquired taste that somehow manages to get stronger with each release. Case in point, his new video for "Happy Chinooka (A Hanukkah Song)" with Gangstagrass will not only have people laughing but also wondering, "Where did he get a horse in the middle of New York City?"

Filmed primarily inside Brooklyn dive bar Project Parlor, the video finds Kosha dressed in cowboy gear as he shines light on the menorah, dreidels and other Jewish holiday traditions. The song was sparked by the rise in antisemitism over the last few months, which can be partly attributed to Kanye West's recent inflammatory comments. Like the YouTube caption explains, "As the world experiences a surge in over racism and antisemi