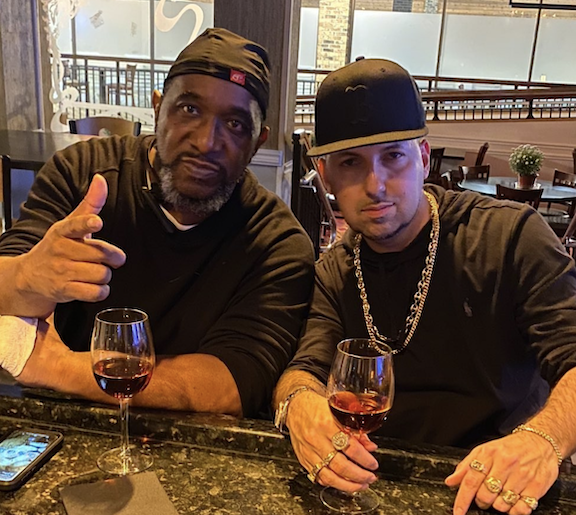 Termanology has returned with a new single and video for "Let Ya Glock Burst" featuring the inimitable Kool G Rap. Produced by Amadeus The Beat King with cuts from Nef, the track finds both MCs effortlessly swapping verses over the piano-laden beat.

"Working with Kool G Rap is a dream come true," Term tells RAPstation. "The patterns and rhyme style I use today is the style he created in the '80s. We have to show gratitude and pay homage to the legends who came before us. It was such a great experience doing the video with G Rap, we had so much fun just doing what we love and spitting top level bars." 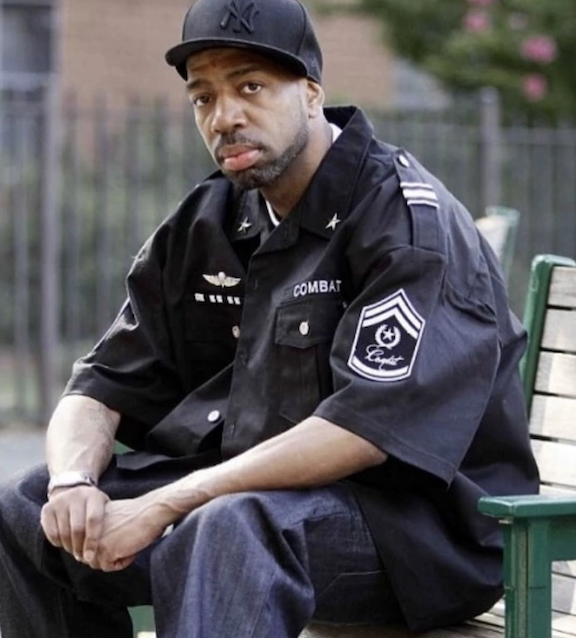 Condolences are pouring in on social media after the Hip Hop community learned Grand Daddy I.U. has passed away. Chuck Chillout was among the first to post about his death, writing on Instagram, "Man this one hurts RIP to coldchillin artist MC @granddaddy_iu rest well bro u will be miss." A cascade of comments followed from fellow Hip Hop artists such as Just Blaze, Digable Planets' Doodlebug, DJ Spinna, DJ Hurricane, Video Music Box founder Ralph McDaniels, A Tribe Called Quest's Jarobi, Vin Roc and Daddy-O.

LL COOL J also made his own post on Instagram, sharing a photo of the late MC. He wrote in the caption: "Rest in power King. HipHop was in your DNA. @granddaddy_iu Thank You for your contribution." 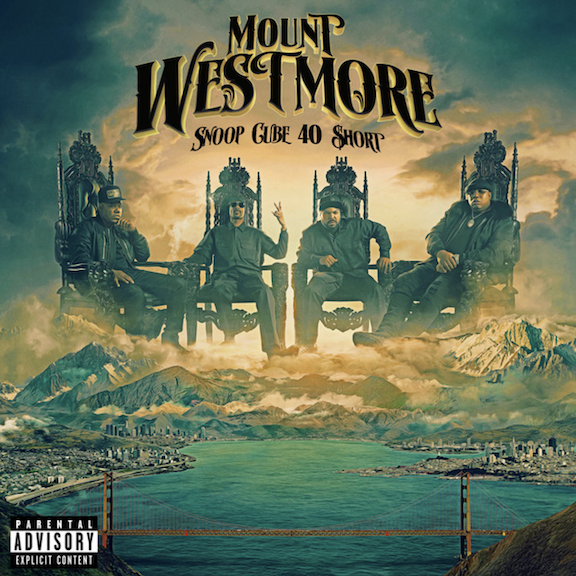 Speaking to ROCK THE BELLS, Too Short explained why the group collectively agreed to release their debut album on Gala Music—ins 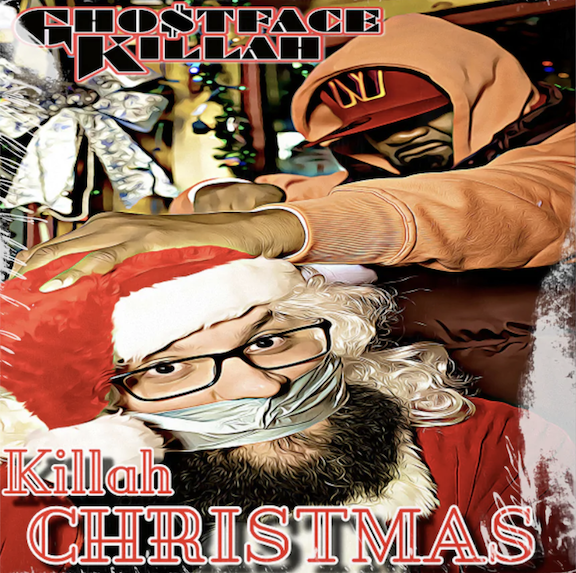 Ghostface Killah is celebrating the holidays with a special, limited-time release called Killah Christmas. The six-track effort boasts contributions from fellow Wu-Tang Clan legend Raekwon The Chef along with Nizzle Man, Billy Ski Mask and Reek Da Villain. With songs such as "Sweet Violence (Bob James)" and "Murder Murder Merry X-Mas," the project offers just enough holiday spirit for any Hip Hop head (albeit ones with dark senses of humor). 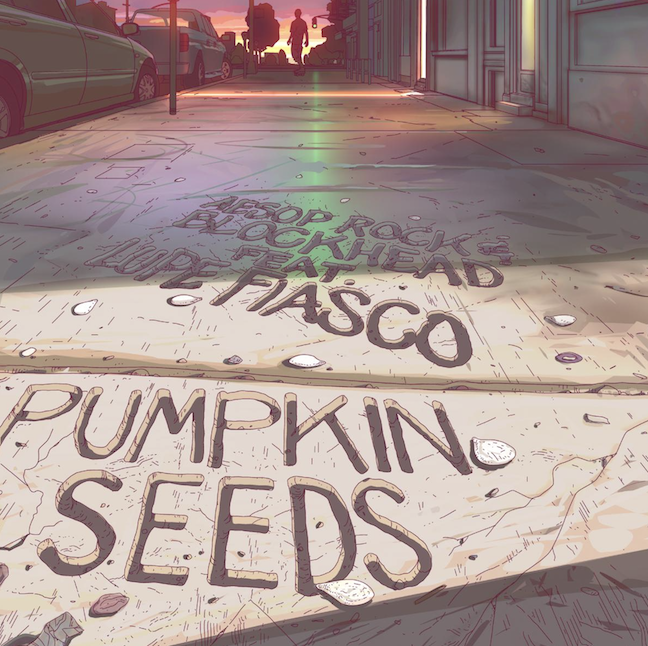 Aesop Rock has unveiled a surprise collaboration with longtime collaborator and friend Blockhead for a new standalone single “Pumpkin Seeds” featuring Lupe Fiasco. The track was created in an effort to help nonprofit organization The Collaboratory raise funds and awareness for two DIY skateparks in Dayton, Ohio: the Claridge Park DIY in Central Dayton and Home Ave DIY in West Dayton—both located in an area often overlooked by broader social initiatives. 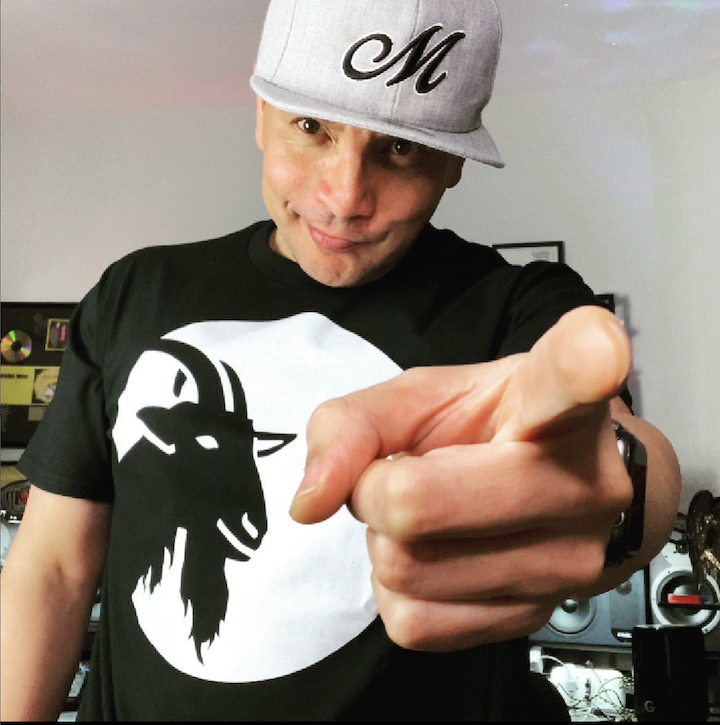 Mix Master Mike, decorated turntablist and all-around good human, was given Louisville's Key to the City in 2015 after participating in a benefit concert for the Kentucky metropolis. But times have vastly changed since then. In March 2020—right as the COVID-19 pandemic hit the United States—University of Louisville Health emergency technician, Breonna Taylor, was fatally shot by three white Louisville police officers at her apartment as they were investigating a drug dealing operation. She was just 26 years old. It would be months before there was an inkling of justice for Taylor. In September, the city of Louisville agreed to pay Taylor's family $12 million and reform police practices.

Even so, Mix Master Mike decided to return the key to Louisville mayor, Greg Fischer, i