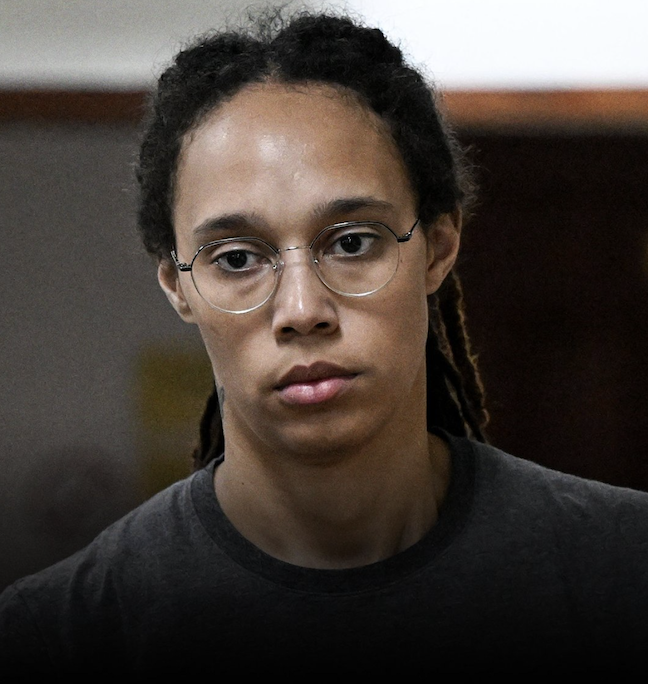 Ten months after Brittney Griner was arrested in Russia for allegedly "smuggling" hashish oil in her luggage, the WNBA star is going home. President Joe Biden made the announcement on Thursday (December 8), explaining the United States had traded convicted Russian arms dealer Viktor Bout—also known as "The Merchant of Death"— for Griner's freedom. Biden tweeted two photos of himself with Griner's wife, Cherelle Griner, with the caption: "Moments ago I spoke to Brittney Griner. She is safe. She is on a plane. She is on her way home."

Of course, social media exploded with reactions to the sudden development. Although Biden has been working on securing her release for some time, it was unclear if negotiations had worked.

The Roots' Questlove was shocked by news, tw

Prince Paul Reflects On 2022 De La Soul Reunion: "I Really Want To Thank Them For Believing In Me" 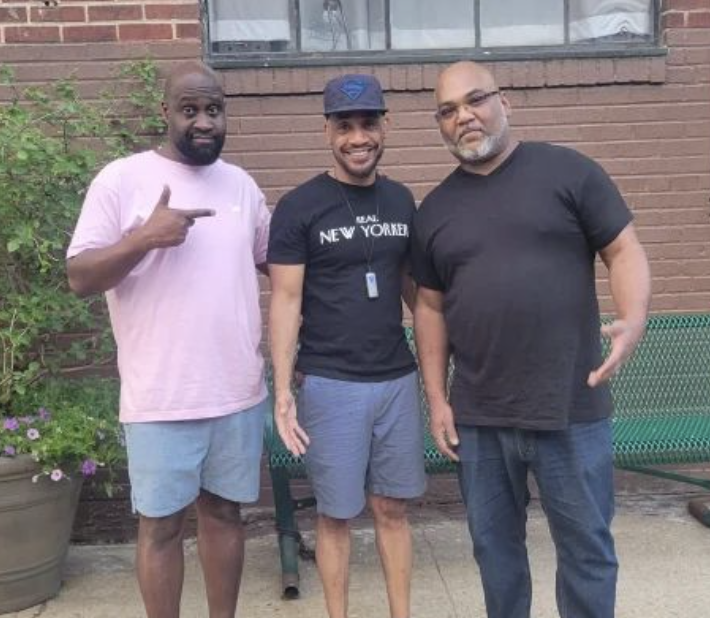 While they spent decades on separate paths, things changed this year when Prince Paul, Maseo, Dave and Posdnous reunited for a forthcoming collaboration. On Wednesday (December 7), the Handsome Boy Modeling School headmaster shared an Instagram photo expressing his gratitude for the unexpected reunion.

"This might have been one of the most eventful years I've had in quite some time," Prince Paul wrote. "An unsuspected highlight was the opportunity to revisit and 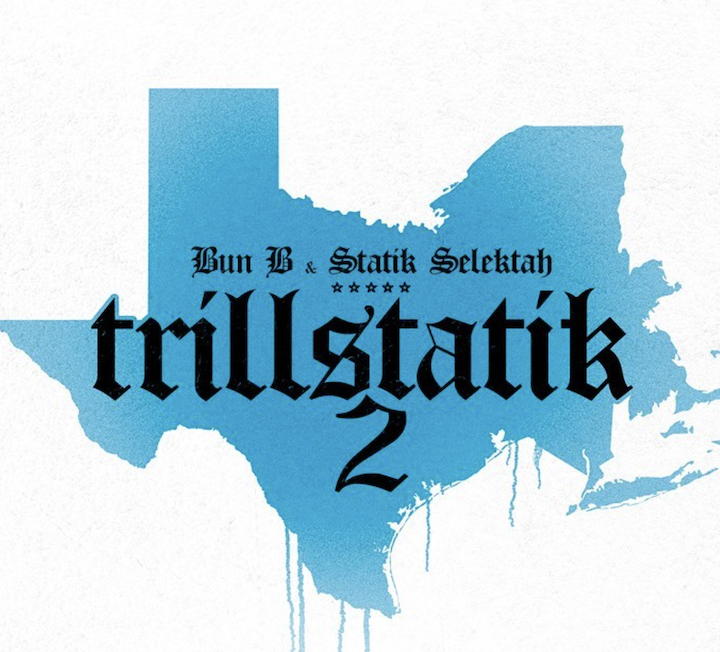 UGK legend Bun B and seasoned producer/radio personality Statik Selektah have announced TrillStatik 2, the follow-up to the 2019 original. The project is being recorded live for their fans on Wednesday (December 7) from a studio in New York City. The album will be released to the general public just two days later on Friday (December 9).

"I’m in here now trying to get some clothes as it’s going to be brick in New York,” Bun told the producer during a recent FaceTime call. “I can’t come like I dress in Houston, I gotta dress like a New Yorker for y’all.” Bun B added he was thrilled by the number of beats Statik sent him ahead of the recording session: “I ain’t saying we gotta do a double album, but we probably gotta pick enough beats for one." 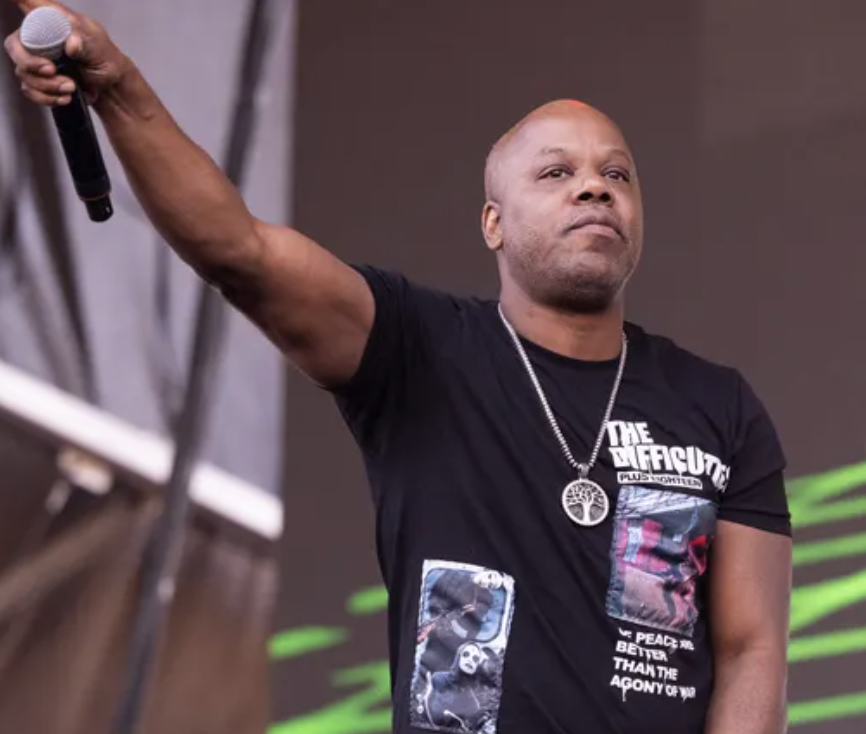 It was only a matter of time. According to KTVU, Too $hort will likely have his own street named after him in his hometown of Oakland. Thanks to a recommendation from Oakland Mayor Libby Schaaf and Councilmember Noel Gallo, Foothill Boulevard between High Street and 47th Avenue could soon be better known as "Too $hort Way." The decision will be handed down on Tuesday (December 6) when it goes before the Oakland City Council.

Short Dog frequented the area growing up and attended the nearby Fremont High. In a recent interview with ROCK THE BELLS, the 56-year-old rap legend talked about one of his "regular" jobs at Jack In The Box on 22nd Avenue in East Oakland. While the Mo 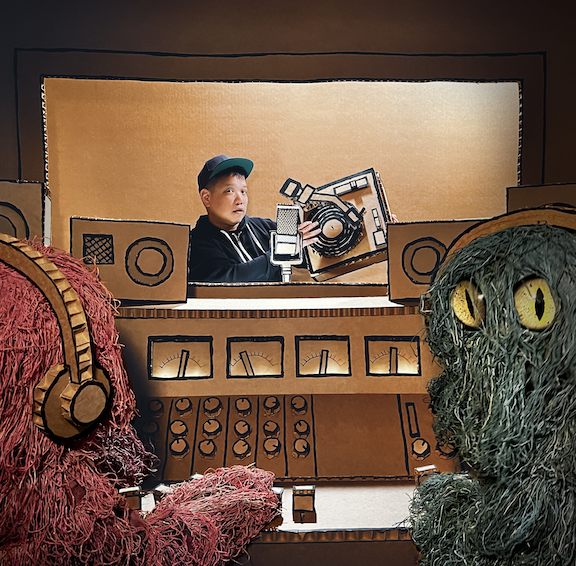 Kid Koala has announced a new double album called Creatures Of The Late Afternoon, the soundtrack to an accompanying board game centered around a cast of creatures who "band together through the power of music to save their habitat from destruction."

Built integrally into the vinyl gatefold jacket, the board game is set at a communal hub of DIY recording studios where various bands of creatures collaborate to explore different ways of expressing and enjoying music, as explained in the press release.

Creatures Of The Late Afternoon is what Kid Koala calls “a journey through some of my favorite musical universes through the turntables.” The resulting album, a 20-track, two-disc set of instrumental journeys, featured guest vocalists and robot hotel inte 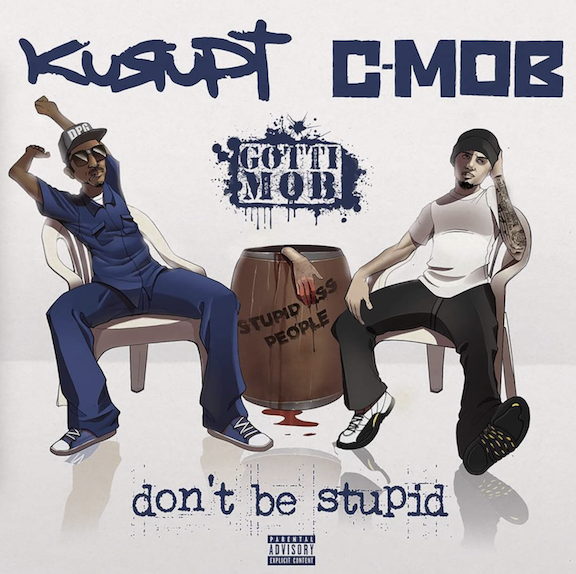 Kurupt and C-Mob have released a video for their new Gotti Mob single "Want Smoke." The track comes from the duo's forthcoming album Don't Be Stupid, which boasts appearances from Snoop Dogg, Too $hort, Spice 1, KXNG Crooked, X-Raided and more.

The video is a straightforward affair, with the camera following Kurupt and C-Mob as they go about their business, running into the likes of Berner and Method Man along the way.

Don't Be Stupid is expected to arrive on December 16. Until then, watch "Want Smoke" below.