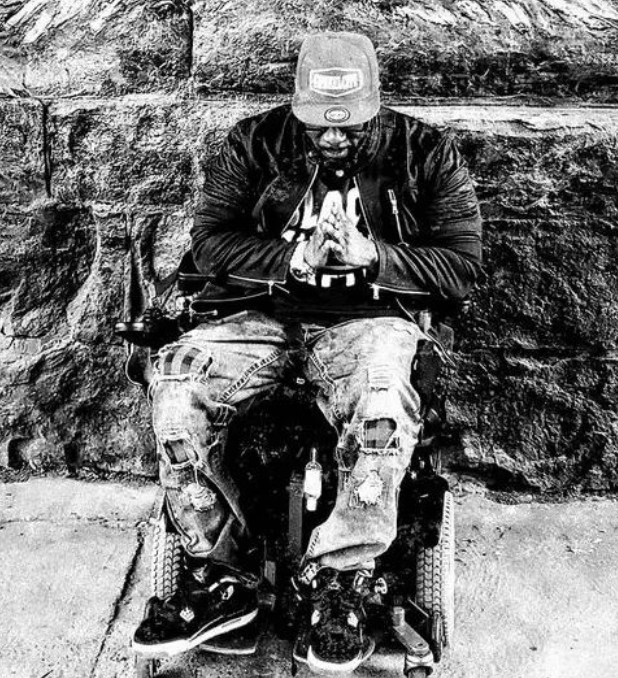 It was January 16, 1999 and 17-year-old Namel Norris was getting ready to celebrate his sister’s Sweet 16 at their Bronx apartment. His cousin was playing with a gun and it went off, putting a bullet in Norris' neck and leaving him paralyzed from the waist down. But rather than sink into permanent despair, Norris channeled his emotions into music and other creative endeavors, finding inspiration from Stevie Wonder.

In 2020, Norris—who goes by the rap moniker Tap Waterz—appeared in the Apple TV series Dear… in which he read a letter he wrote to Wonder that explained what a profound effect the blind singer had on him. His journey has taken them from the Bronx streets to the U.S. Capitol Visitors Center in Washington D.C. where he and his 4 Wheel City rhyming partn 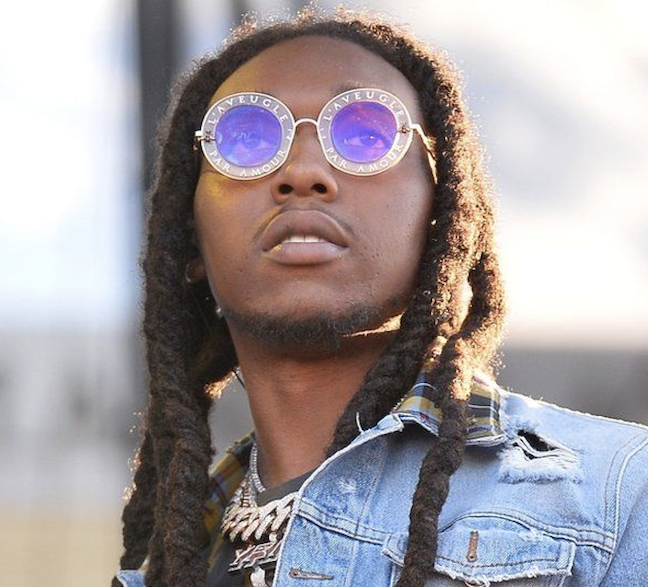 Houston police have arrested a suspect in the murder of Migos rapper Takeoff. According to CNN, Patrick Xavier Clark, 33, was taken into custody on Thursday evening (December 1). Another man, Cameron Joshua, 22, was charged with the unlawful carrying of a weapon. Houston Police Department Chief Troy Finner announced the arrest at a news conference on Friday (December 2).

“The event was a private party, there was a lucrative dice game that went on at the event, there was an argument that happened afterwards outside the bowling alley which led to the shooting,” Sgt. Michael Burrow said. "I can tell you Takeoff was not involved in playing the dice game, he was not involve 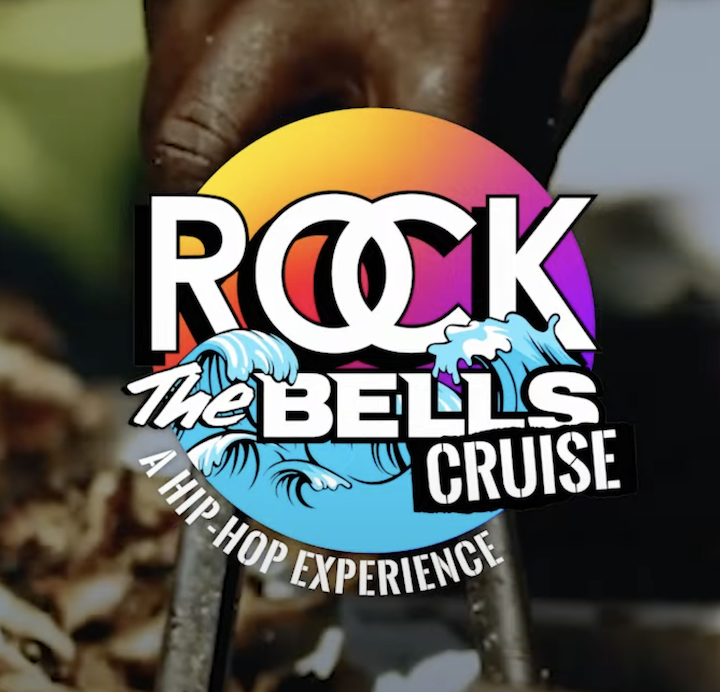 LL COOL J took a monumental step this week in announcing the first-ever Rock The Bells cruise. Although the lineup hasn't been announced, the cruise will host five stages with a packed roster of legendary artists with Kid Capri on deck to DJ. The ship sails from Miami on November 13, 2023 to Nassau and Grand Bahama Island in the Bahamas and returns on November 17.

Dedicated Hip Hop fans will get to enjoy all of the first-class amenities the Norwegian Pearl has to offer, including 10 restaurants, eight bars, casino, basketball court, spa, gym and outdoor track. The four-day, four-night vacation kicks off with a special performance from Miami’s own Trick Daddy and Trina. Interested parties can purchase a cabin before January 18 to be invited to the private happy hour with both

Rakim Forced To Cancel Multiple Shows After Breaking His Foot 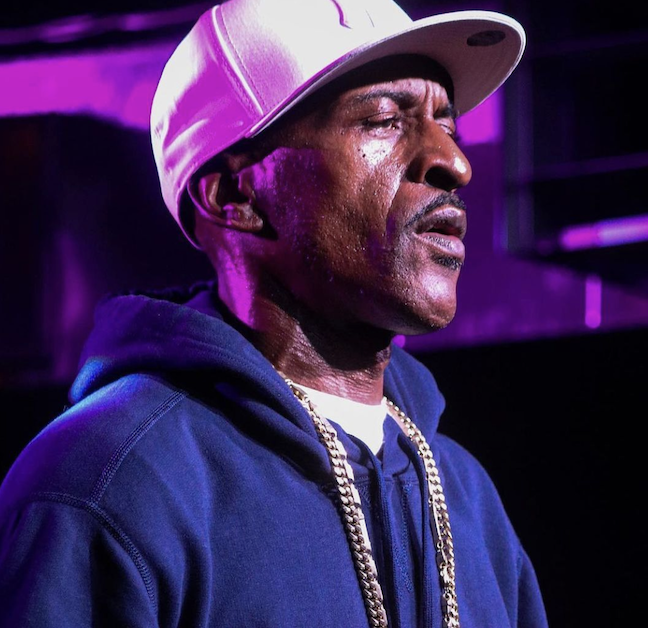 Fat Joe, DJ Rhettmatic and Rock The Bells are among the many sending Rakim well wishes after the Microphone Fiend revealed he broke his foot during a recent show. The God MC made the announcement via Instagram on Thursday (December 1).

"Regrettably, I’m going to have to postpone my shows in Seattle, Portland and California this coming week," he explained. "I broke my foot at a concert about 10 days ago and the doc is saying I still need to rest it for at least a few more days. We thought setting up a chair and pushing through the show, but that’s not the experience I want to give you all, so I’m going to fall back and come see everyone when I’m 100 percent. It’s going to take a hot second to reschedule, so for now refunds are available at point-of-purchase and we’l 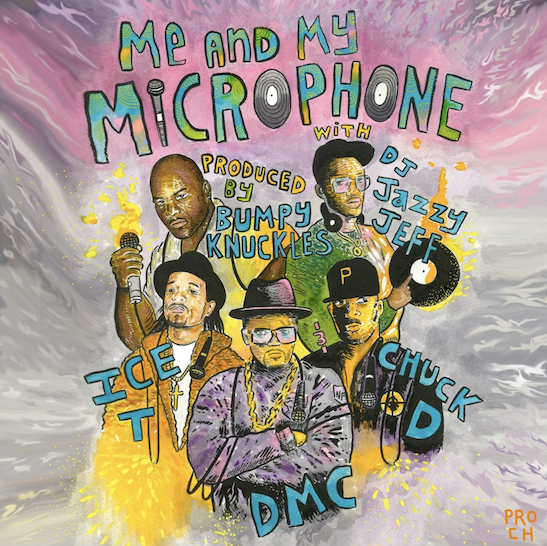 It's not every day five Hip Hop heavyweights come together on one track (well, unless we're talking about Wu-Tang Clan), but that's exactly what Chuck D, Darryl "DMC" McDaniels, Ice-T, DJ Jazzy Jeff and Bumpy Knuckles did with "Me & My Microphone." The song arrived on Tuesday (November 29) with the fury of Public Enemy, hardcore rhymes of the Original Gangster and precise delivery of a Run-DMC legend.

"I'm a superhero/And my weapon is my microphone," the track begins. From there, Jazzy Jeff provides the cuts as each MC rides the Bumpy Knuckles-produced beat like the seasoned vets they are. Check back with RAPstation soon for an exclusive interview with all five. In the meantime, listen to "Me & My Microphone" below. 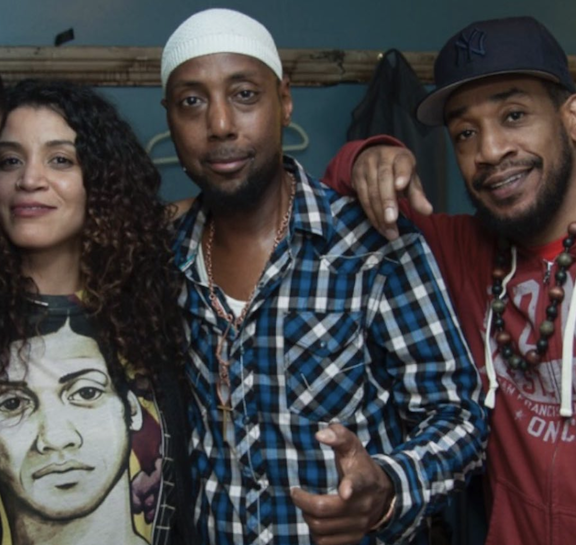 Ladybug Mecca, Prince Paul, Don Newkirk and Rodrigo Brandão formed BROOKZILL! in 2017 out of a shared love of Brazilian and Hip Hop music. They released just one album, Throwback To The Future, then disbanded. But on Sunday (November 27), Rahiem of Grandmaster Flash & The Furious Five revealed Newkirk had passed away at the age of 56.

“It is with a heavy heart I announce the transitioning of my brother Don Newkirk,” Rahiem wrote in a Facebook post. “Fifty-six years young. Don Newkirk was among the first R&B artists signed to Def Jam records. My condolences go out to his family. S.I.P bro.”