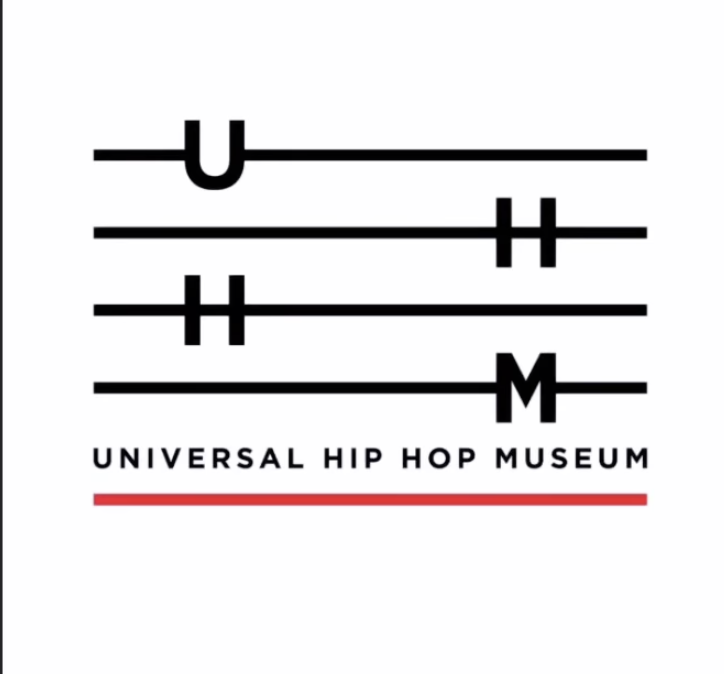 The Universal Hip Hop Museum in the Bronx just secured $5 million in federal funding. According to Pix11, the money will go toward completing construction of the UHHM, funding K-12 educational programming and building affordable housing in the surrounding neighborhood.

KRS-One, Grandmaster Flash and Eric B. were on hand to celebrate the announcement. They were joined by Senator Chuck Schumer, U.S. Senator Kristin Gillibrand and Bronx Borough President Vanessa Gibson.

The 50,000 square-feet UHHM is part of a $349 million project alongside the Harlem River waterfront. Bronx Point’s first phase promised to deliver 542 units of permanently affordable housing to the Lower Concourse neighborhood with approximately 2.8 acres of public open space. It will also provi 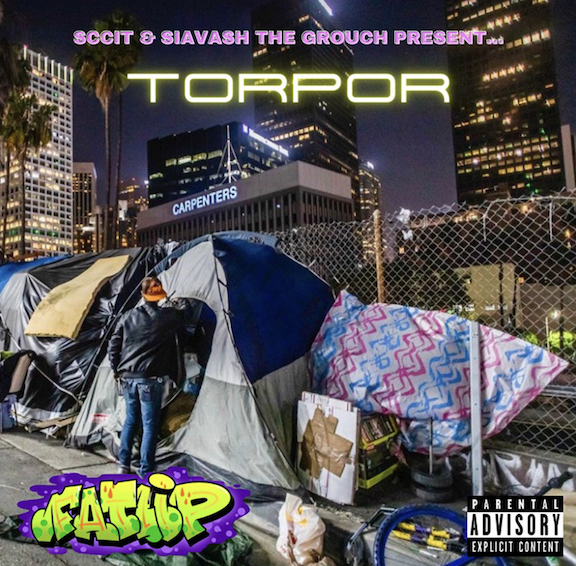 Former Pharcyde member Fatlip and Bone Thugs-n-Harmony MC Krayzie Bone have come together for a new single called "The Way." The track is taken from Fatlip's latest solo album, Torpor, which was released last summer. Produced by Sccit and Siavash the Grouch, the project found the four original members of the Pharcyde—Slimkid3, Bootie Brown, Fatlip and Imani—rapping on the same track, "My Bad."

The controversial song caused an uproar online, with Bootie Brown telling Rolling Stone he never agreed to appearing on the "reunion" song. He explained, "It’s my voice, but they lifted the vocals from another project. I can’t remember what it was. I don’t know where they got the lyric or who they got it from. I definitely know it’s an outside project that I did 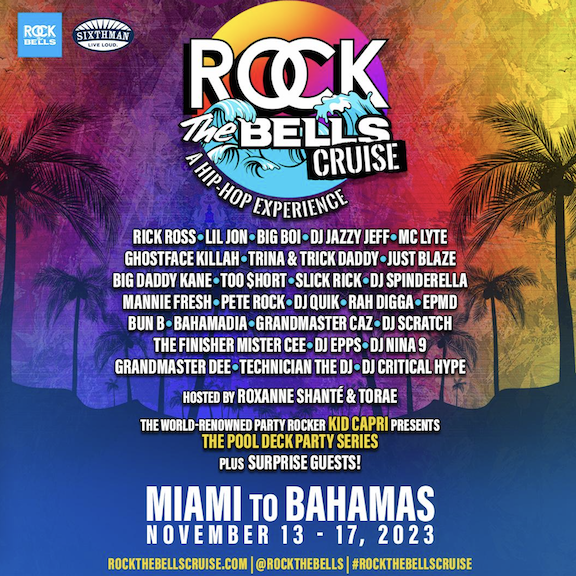 The ship leaves Miami on November 13 and heads for t 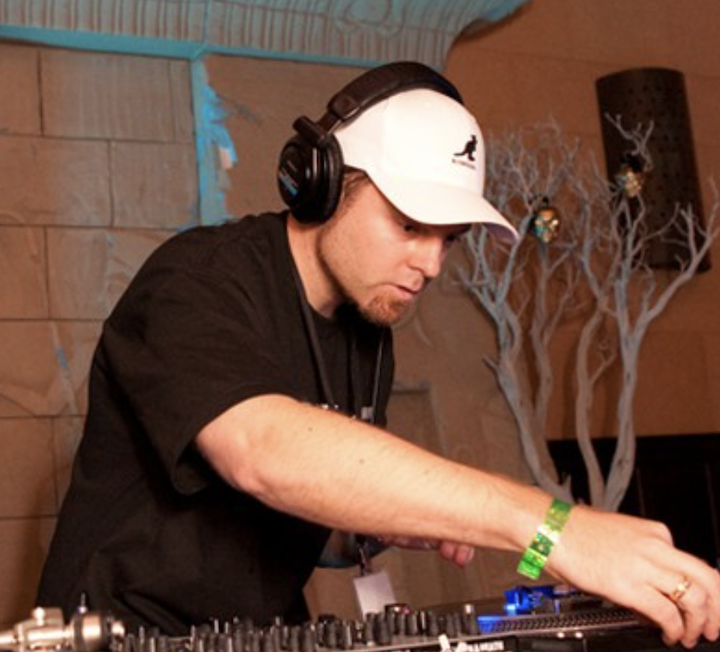 DJ Shadow has announced a follow-up to 2019's Our Pathetic Age is coming later this year. In a newsletter, the veteran DJ/producer shared he began working on the album, his seventh, at the top of 2022. He noted it's drastically different from Our Pathetic Age and includes fewer guest features.

"As usual, I didn’t have any preconceived notions or objectives, I just started by making music that made me feel good or satisfied vague objectives in my mind," he wrote. "By mid-March, certain themes began to take shape, and a loose set of personal 'rules' decided, which helped me navigate toward a cohesive body of work. Pleased with the progress I had achieved in a relatively brief duration, I then ceased operations for a while to occupy myself with other things so I c 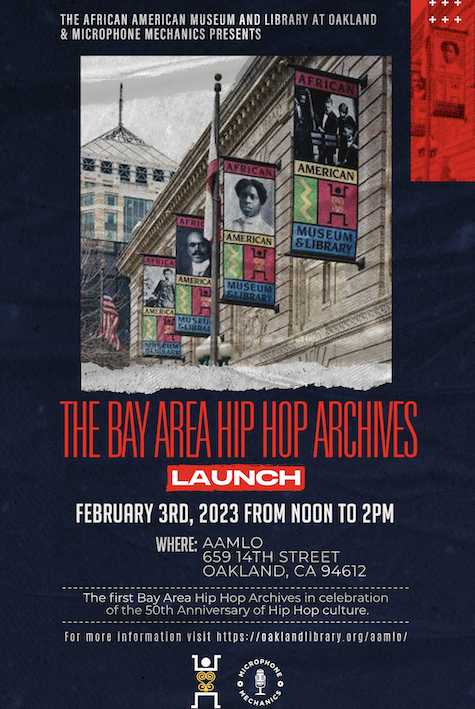 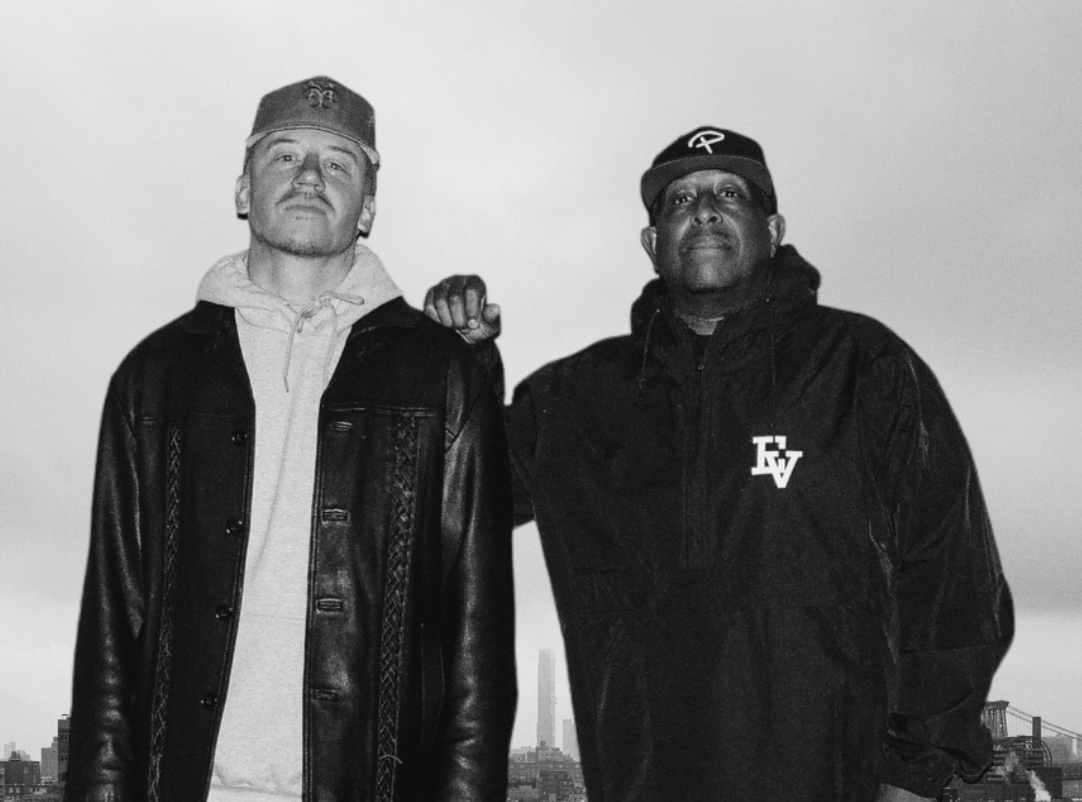 Macklemore has a history of enlisting Hip Hop legends for his musical endeavors. On Friday (January 20), the Seattle-bred MC released a video for "Heroes" featuring one of his—DJ Premier. Mack expounded on his admiration for the Gang Starr luminary in an Instagram post and marveled at how far he's come.

"DJ Premier's production defined my childhood," he wrote in part. "He was the soundtrack to my adolescence. I used to STUDY his drums. The way he chopped samples. The way his scratches had a personality to them, a voice. [...] I love this shit. I love this era. And I miss it. I make a lot of rap songs that will probably never see the light of day. The specific sound that I've been reminiscing on isn't contemporary anymore. It isn't trending on TikTok. And chances are this is