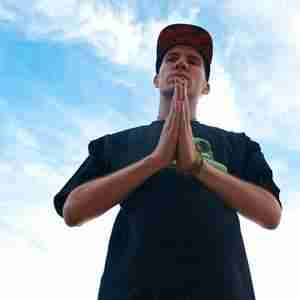 Andy "Wake Self" Martinez, one of New Mexico's most popular performers, is pleased to announce the release of his latest music video for his most demanded song, "New Mexico," off his sophomore album, Good Things Happen to Those Who Wake. Filled with beautiful visuals of the New Mexico landscape and popular sites, the video follows Wake Self trekking through the state, meeting up with friends and family. It has distant viewers wanting to travel to New Mexico, and the residents proud to be surrounded by its amazing terrain. The video was shot in Albuquerque, Las Cruces, White Sands, Elephant Butte, Sandia Peak, Taos, Alamogordo, Los Alamos, Gallup and Santa Fe. Wake Self teamed up with long time collaborator, innovative director Concept Flux. Flux has gained praise internationall 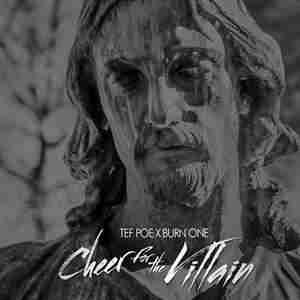 The second video from Tef Poe's latest magna carta Cheer For The Villain was just released. Titled "Hog in the Lane," the video features Rockwell Knuckles and is clearly a classic Saint Louis street video. Tef and Rocky didn't even put out that much notice. It was kind of like, ‘Yo, "Hog In The Lane video," be here, boom,' and this is the organic result. It really shows the city's flair and the love for its artists. Shot entirely on the North Side streets, it has cars, chips, drinking in cars, Pitbull puppies, mannequins, OG's in suits, a snake, and a John Deer golf cart on Daytons. Any Questions? I've definitely seen videos that cost way more, but have way less character than this one. The track itself is super solid. It's a stand out in an album full of incredible tracks beautiful