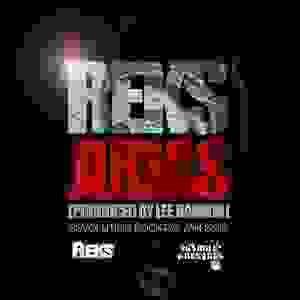 Never one to bite his tongue for anyone REKS is starting this new year off with select words for those who extend one hand while holding the dagger in the other. Brought to you by garglegrenades.com, 'Revolution Cocktail' is a warm up for what promises to be another productive year for REKS . With "Judas," produced by California's monster beatsmith Lee Bannon, we have the first leak off of REKS "Revolution Cocktail" mixtape which will be released on iTunes on 1-22-2013. Please visit https://soundcloud.com/macmediapromo/reks-judas-produced-by-lee to check out REKS new single and make sure to follow him on Twitter @therealreks. 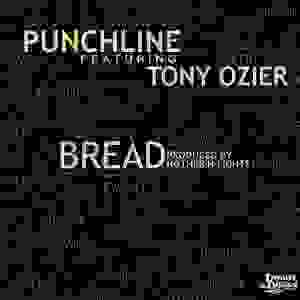 For Punchline & Loyalty Digital Corp. 2013 has started off on a very good note. After releasing a successful album last summer called "Underground Superstar" Punchline is back at it with a new venture in place. Punchline has teamed up with Loyalty Digital Corp. and is gearing up to release a new mixtape in the first quarter and a new album later in the year. "Punchline is one of the nicest emcee's in the game and he has a very rich history," says Fokis. "His grind is impeccable; we are truly excited about him joining the team." Please visit http://loyaltydigitalcorp.bandcamp.com/track/bread-ft-tony-ozier to check out the brand new Nother'n Lights produced single from Punchline called "Bread" which features Tony Ozier.