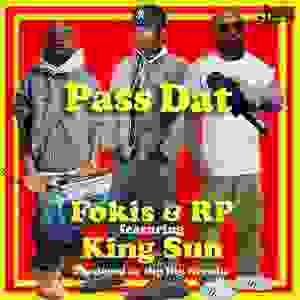 "Pass Dat" featuring King Sun is the second official single off of Fokis' upcoming "Vintage Album", Produced by HipHipHeredia (Fokis' Older Brother). King Sun was one of the first and most successful Afrocentric hip-hop artists in the early 90's, he was a force on and off the mic. His Gold Selling album Righteous But Ruthless featured the smash single "Be Black" which solidified his place in Hip-Hop history. The Vintage Album is scheduled for release this summer and features Hip-Hop legends Kurtis Blow, DMC, Grandmaster Caz, Brand Nubian, Kool G. Rap, Spoonie Gee, King T, MC Eiht, Mic Geronimo, N.O.R.E. and more. Created with two purposes in mind, "The Vintage Album" was intended not only to salute Hip-Hop’s pioneers but also to re-create the sound and feel of the early 80’s thr 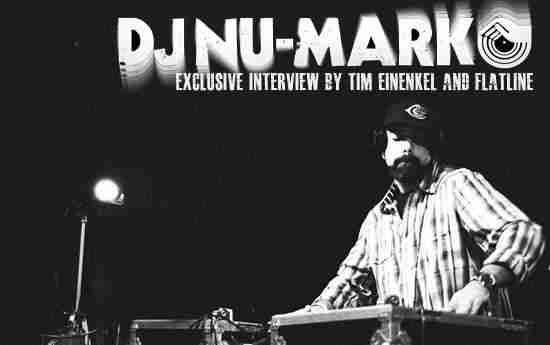 RAPSTATION/HIPHOPGODS: You've got such a distinct style and are always pushing the boundaries of what a DJ can and should be.  When you were coming up and building your skills, who did you look to for inspiration? DJ NU-MARK: Thank you, for production I really looked up to Marley Marl, Full Force, Prince Paul, Uncle Jams Army etc... DJ's that inspired me were Mix Master Ice, Howie Tee, Bambaataa, DJ Aladdin, Steve D....list goes on. RAPSTATION/HIPHOPGODS: You've been on both sides of the fence, dealing with major labels, indy labels, and now being completely independent for your Broken Sunlight series.  In 2012, what are some of the pro's and con's of being independent as an artist? DJ NU-MARK: Well for the first time I'm a completely indie artist.  In the past I was labeled a