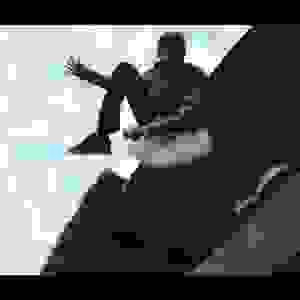 Minneapolis hip-hop duo Atmosphere, which features emcee Slug (Sean Daley) and producer Ant (Anthony Davis) have announced their most recent video for the track "January On Lake Street." The song comes off of the duo's critically acclaimed studio album, Southsiders, which dropped May 6, 2014. The video is currently sitting at just shy of 27,000 views in the past 48 hours. Over the span of the last twenty plus years, Daley continues to write introspective content and paint audible pictures with his poignant words. It’s also fitting Rhymesayers Entertainment, the independent hip-hop label Daley and Davis co-founded, is celebrating its 20th year as an imprint. Atmosphere recently concluded their massive 100+ date North of Hell Tour and brought in the New Year at Lake Tahoe' 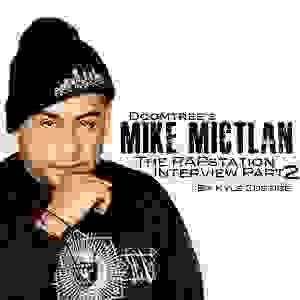 Mike Mictlan Interview Pt. 2 By Kyle Eustice On New Year's Eve 2014, Mike Mictlan was undoubtedly doing something way more interesting than typing on his laptop. But in the words of Snoop Dogg, "That's the life of a G, I guess." Hopefully he was in good spirits. He should be. After all, the Doomtree emcee just finished the tenth (and final) year of the crew's annual Doomtree Blowout in Minneapolis, dropped his third solo album, Hella Frreal, on October 27, 2014 and is about to drop another record with Doomtree. Not to mention, he pulled himself out of the depths of hell and got back on his feet over the past year. As revealed in Part One of the Mictlan interview (www.rapstation.com/news/mike.mictlan.pt1), it was a rough road. In Part Two, Mictlan addresses his battle with addiction,