THE ROAD TO AUSTIN: The Chicharones Hit SXSW Once Again 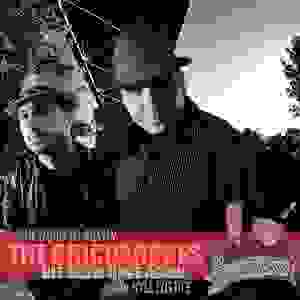 It's that time of year again when musicians, publicists, managers and fans head down to Austin, Texas to experience one of the music industry largest festivals, SXSW. In honor of this tradition, Rap Station interviewed dozens of hip-hop artists headed south this year to talk about hip-hop and what makes the festival important for them. First up, The Chicharones have been making people laugh since 2001 with its humor-infused brand of hip-hop. Comprised of Sleep (Oldominion) and Josh Martinez, The Chicharones actually met at SXSW. The rest is history. The duo’s last album, 2012’s Swine Flew, is further evidence of its uncanny ability to transcend genres and write ridiculously witty rhymes. According to Spin Magazine, The Chicharones are "the best bar band in America, delivering an