DOOMSDAY: MF DOOM Remembered On Two-Year Anniversary Of His Death 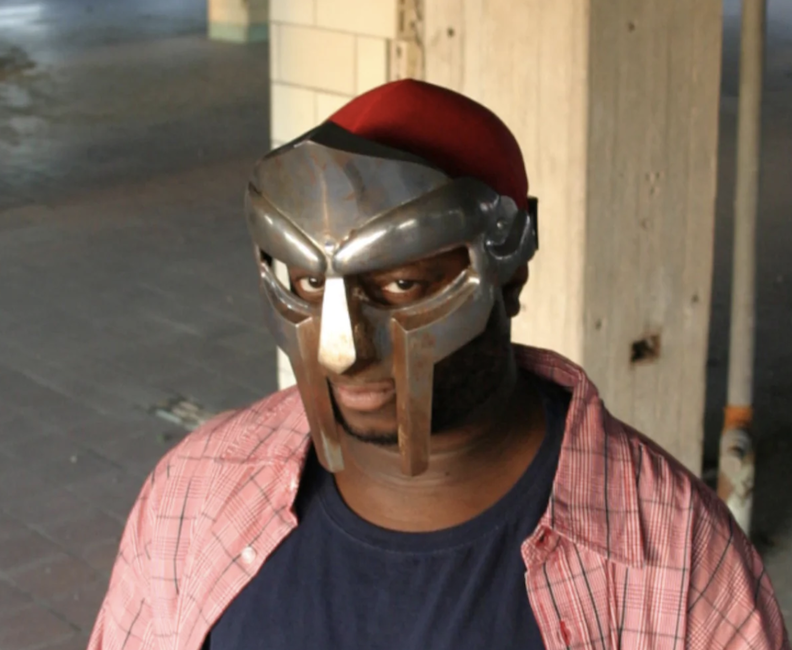 MF DOOM died unexpectedly on October 31, 2020, but his death wasn't announced until two months later. On what has become known as DOOM's Day, MetalFace fans are commemorating his legacy with countless social media posts in honor of the enigmatic MC.

Indie rap staple Murs, for example, shared an Instagram post showing off his DOOM vinyl with the caption: "DOOMsday!!! S/o the Doom Estate and @rhymesayers for the luv. Make sure y’all hit www.gasdrawls.com and get urs! Peace to @thesportsdude for the wax! #doomforever."

DOOM's wife Jasmine announced his passing with an Instagram post on December 31, 2020. She wrote, "The greatest husband, father, teacher, student, business partner, lover and friend I could ever ask for. Thank you for all the things you have shown, taug

Salt-N-Pepa To Receive Star On Hollywood Walk Of Fame 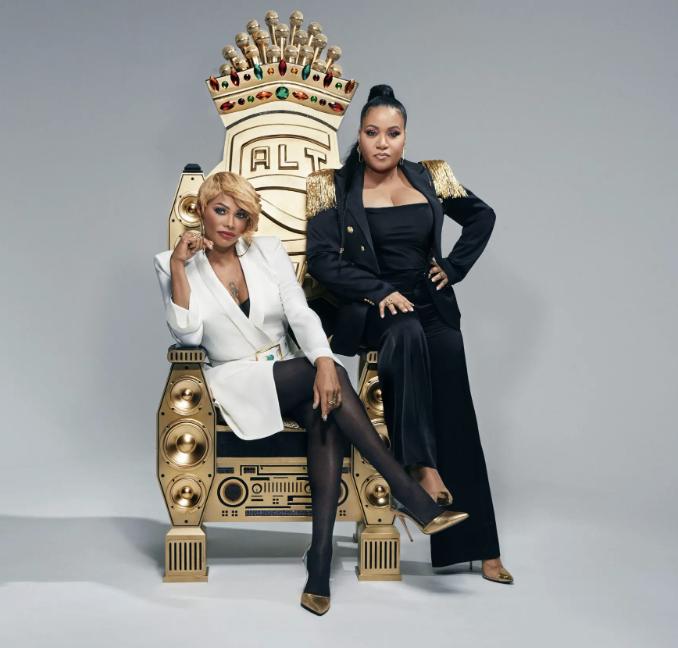 "This upcoming star ceremony honoring Hip-Hop pioneers Salt-N-Pepa will honor the amazing 80s music we all love and so many grew up with!” Walk of Fame Producer Ana Martinez said in a press release. “We’re placing these ladies of Hip Hop royalty adjacent to Amoeba Music and right next to the Walk of Fame star of another Queen of Hip Hop, Missy Elliott." 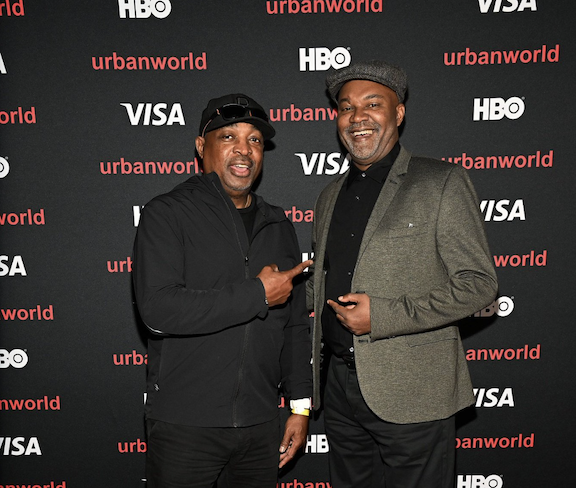 Chuck D and David "C-Doc" Snyder teamed up for a track from the forthcoming HBO documentary "Say Hey, Willie Mays!" As suggested by the title, the film revolves around the life of baseball icon Willie Mays.

Author and director of the film Nelson George attended the premiere in New York City with Chuck over the weekend and commemorated the moment with a Twitter post that read, "With @MrChuckD last night at premier of #SayHeyWillieMays. Chuck wrote and produced an original tribute to Willie that plays over the doc's closing section. Met him back in '81 when he was attending Adelphi University. Amazing to collaborate on a project about a mutual hero." 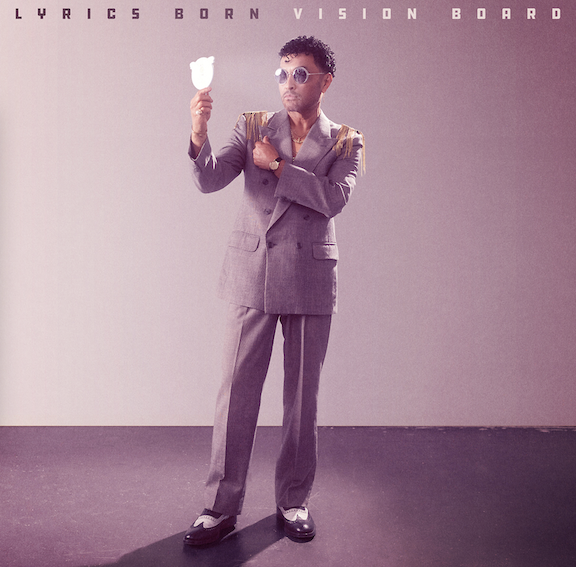 As the first Asian-American solo Hip Hop artist to perform at Lollapalooza and Coachella and first to release a greatest hits record, Lyrics Born is used to breaking down doors. His latest single and video, "Alligator Boots" featuring Say Sway," once again puts his rhyming prowess centerstage while paying tribute to fellow Bay Area Hip Hop staple Gift of Gab, who passed away in June 2021.

"I was halfway thru the writing process in the studio when Chief XCel from Blackalicious called me and informed me Gift of Gab had passed," LB said in a press release sent to RAPstation. "I rewrote the second verse immediately to include the nod to Gab."

"Alligator Boots" comes from Lyrics Born's forthcoming album "Vision Board," which is scheduled to arrive on November 11 via Mobile 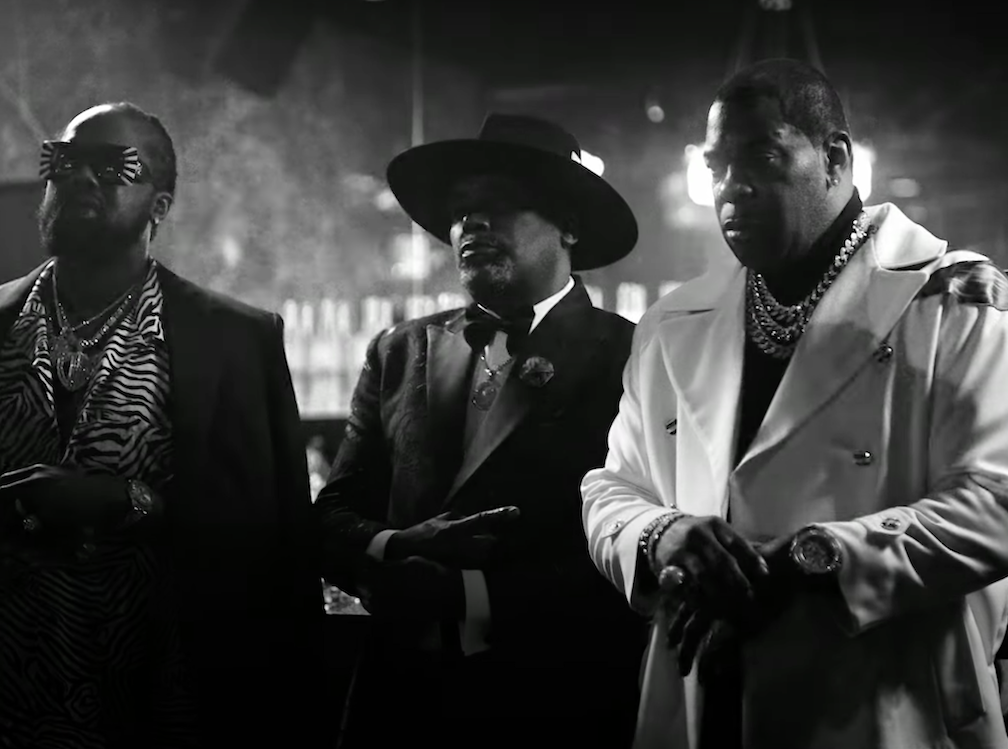 Busta Rhymes, Big Daddy Kane and Conway The Machine have joined forces for a new single and accompanying video called "Slap." Produced by Marley Marl, the song pays tribute to the late Biz Markie with a sample of "Just Rhymin’ With Biz" from Kane's 1988 classic "Long Live The Kane."

Of course, Big Daddy Kane, Marley Marl and Biz were all members of The Juice Crew in the 1980s but found individual success later in their careers. In 1989, Biz was launched into another stratosphere with the bona fide hit "Just A Friend." His reputation as one of Hip Hop's greats was solidified over the years, but his life came to a screeching halt in 2020 when he was hospitalized following a diabetic episode.

While in the hospital, Biz suffered a stroke and never bounced back. He died 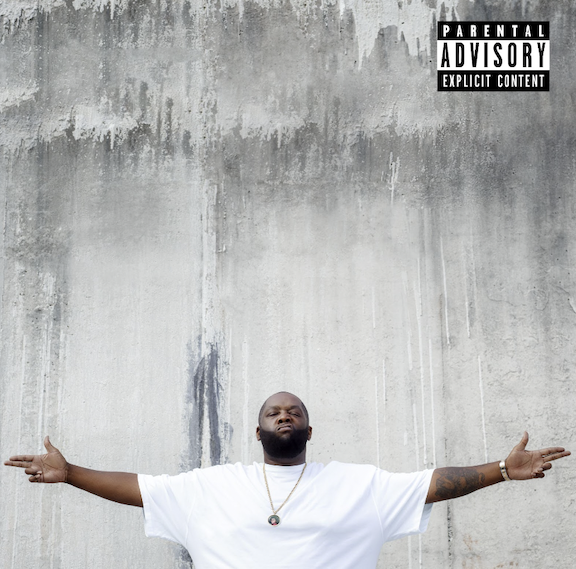 Killer Mike is back with a new solo single called "Talk'n That Shit," his follow-up to July's "Run" featuring Young Thug and Dave Chappelle. Produced by DJ Paul of Three 6 Mafia fame, the track is paired with a video directed by seck that demonstrates the Run The Jewels MC's reputation as a community leader.

The visual also includes cameos from a range of groups and organizations that are meaningful to him, including PAW Kids, Bass Reeves Gun Club, Next Level Boys Academy, Youth Build and New Georgia Project.

"The song is self explanatory," Killer Mike said in a press release. "With the video I wanted show the freedom and beauty in being able to turn up in spite of all the fuck-shit. That upsets the bourgeoisie even more- in spite of all your criticisms we're gonna live