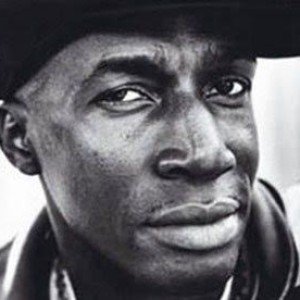 This day in hip-hop celebrates the birth of phenomenal recording artist, legendary DJ, and overall regarded among hip-hop's earliest icons, none other than Grandmaster Flash.

Born Joseph Saddler, the younger Flash grew up in The Bronx, developing a certain fascination towards music from his father whilst also involving in electronics from his mother. “My father was a very heavy record collector,” he mentions in an interview, “I used to open his closets and just watch all the records he had. I used to get into trouble for touching his records, but I'd go right back and bother them.”

Ever the avid learner, Flash took to the styles and techniques of earlier icons, such as Pete Jones, Kool Herc, and Grandmaster Flowers, studying them until