Hosted by Raven The Blazin Eurasian on RAPstation.com aired on 09/01/2017

This is one of the female Mc's that the hip hop industry that needs to pay attention to when it comes to lyrics. Tiye Phoenix is one of the female mcs. Not only she can spit, but she is a callically trained pianist, producer, songwriter, and composer. She has worked with hip hop artist such as Mos Def, Talib Kweli, the late Tina Marie and Rick James. As a beat-maker/producer, Tiye won the 2006 MTP (Meet The Producers) All-Female Beat Battle Invitational, and went on to win the MTP Championship for 2006, where she competed as the only female alongside 8 other previous male champions. Tiye has been featured in THE SOURCE, XXL, ALLHIPHOP.COM, BILLBOARD, JANE, URB, COMPLEX MAGAZINE, and a good number of other radio, print, and internet magazines and shows. As Dj Blakghost picks out 2 hot joints of her Half Woman Half Amazin album, you will understand why she is the best that the industry needs in the hip hop game. Take a listen. 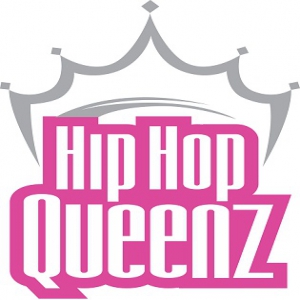