Hosted by The Critical Beatdown Show with Mr CRF on RAPstation.com aired on 05/17/2017

Another show this week from The Critical Beatdown archieves. This show was originally aired back in October 2016 and features tracks from the likes of Kool Keith & Godfather Don, Blaq poet, Da Lench Mob, knowmads, Paris, Mellow man Ace and many more.. 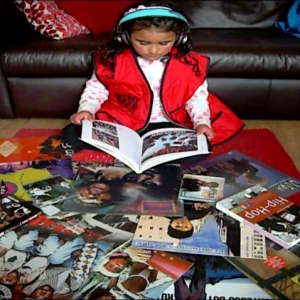 Mr CRF started The Critical Beatdown Show back in 1996 and its been running ever Since..Now its the First show broadcast from the UK on Rapstation Radio..Join us every week for 2 Hours Of Quality Hiphop,New Releases,True-Skool Classics,and the Weeks Top 10 Countdown.