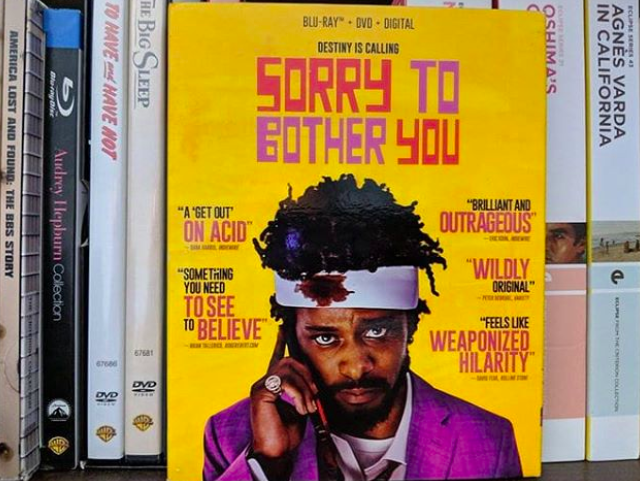 It follows a young black telemarketer who adopts a white accent to excel at his job. Ultimately, he must choose between profit and joining his activist friends to organize labor.

The Coup also curated the movie's soundtrack, which featured Killer Mike, E-40 and Janelle Monáe, among others.