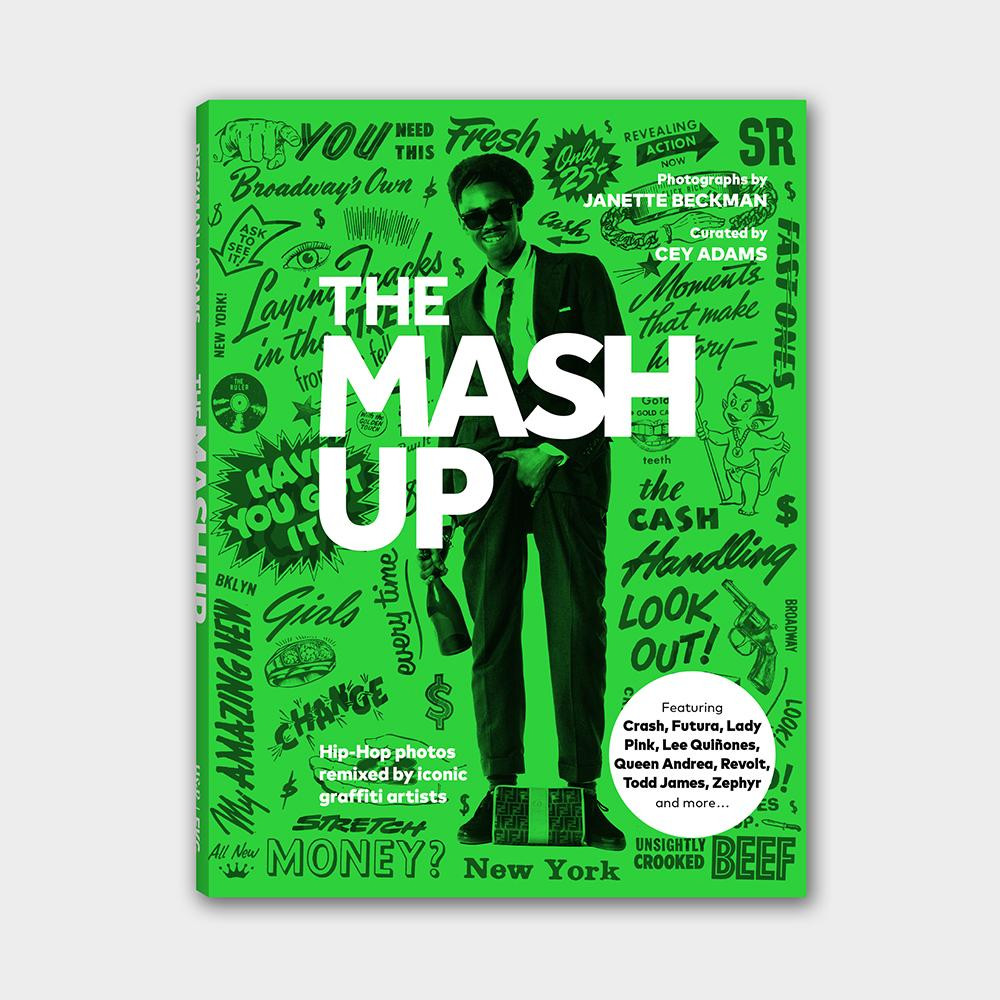 "The Mash Up" is simply the latest in their ever-expanding legacies.