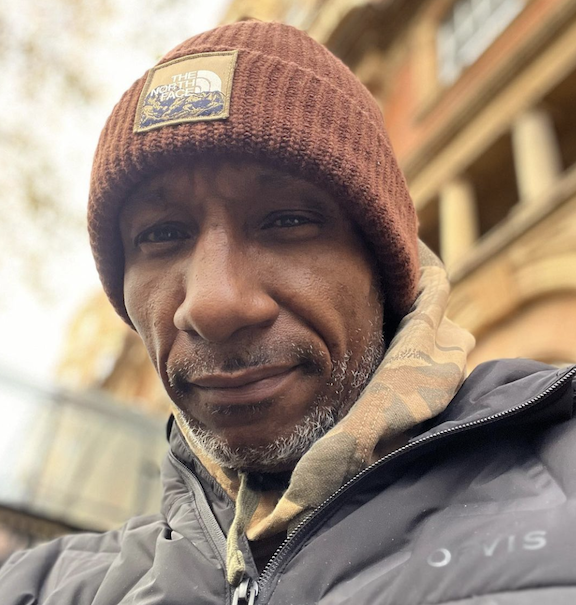 Dres was in his hometown of Queens where he'd just finished shooting a segment for a fashion blog. The busy Black Sheep legend seemed eager to talk about his upcoming endeavors, which includes a documentary about the late, great J Dilla. Speaking to ROCK THE BELLS, Dres revealed an exciting development about the project, one he's been working on for the past few years.

"I was approached by a company called Versus to shoot a documentary about it,” he said. “We started filming. I went back to Puerto Rico and to Detroit to kick it with Dilla’s childhood friends and have conversations about Dilla. The project itself got green-lit by Paramount+.”

Unlike the rest of the Native Tongues, Dres didn't have a close relationship with J Dilla, but he's formed a special connection with Dilla's mother, Maureen "Ma Dukes' Yancey, and her husband. Through that relationship, the opportunity to work on a Dilla project was able to come to fruition.

Elsewhere, Dres just independently released an EP with Stu Bangas and will be dropping one additional EP once a month throughout 2023. Like many of our pioneers and architects, Dres is celebrating Hip Hop's 50th year round, a culture he helped cultivate.