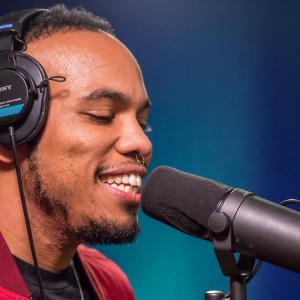 He continues, “We got some joints man. We be on the wave for sure when we go over there,” in regard to working with Q-Tip. “I got a couple with [DJ] Quik too,” Paak teased.