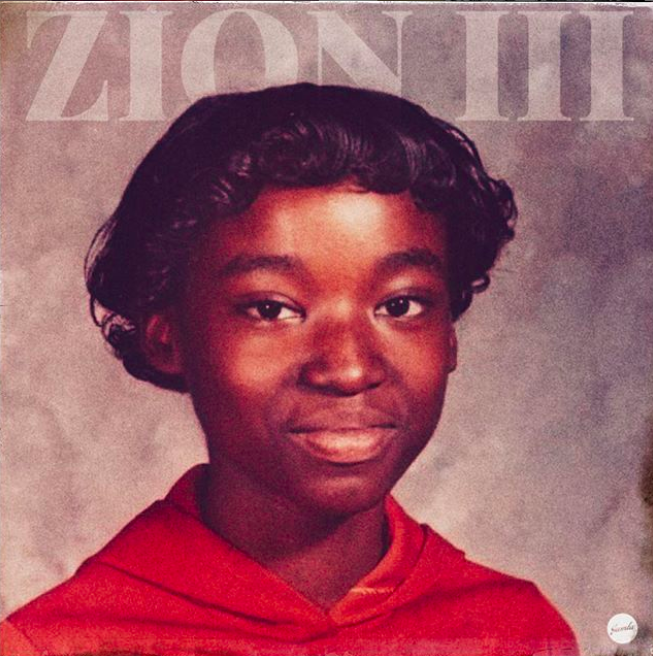 The project serves as the follow-up to 2017's Zion II and the 2016 original. He announced the album's impending arrival on December 20 via Instagram and provided a little insight into the cover art, which features a vintage photograph of a young woman.

“Zion III. The Spirit Of BrightLady,” he wrote. “37 beats. 5 songs introducing @kingdraftmusic & @swank252. MIDNIGHT. Brought to you by the good folks at @jamlarecords #ForTheSisterINeverKnew #EvelynDouthit.”

Zion III is currently available on all digital platforms.